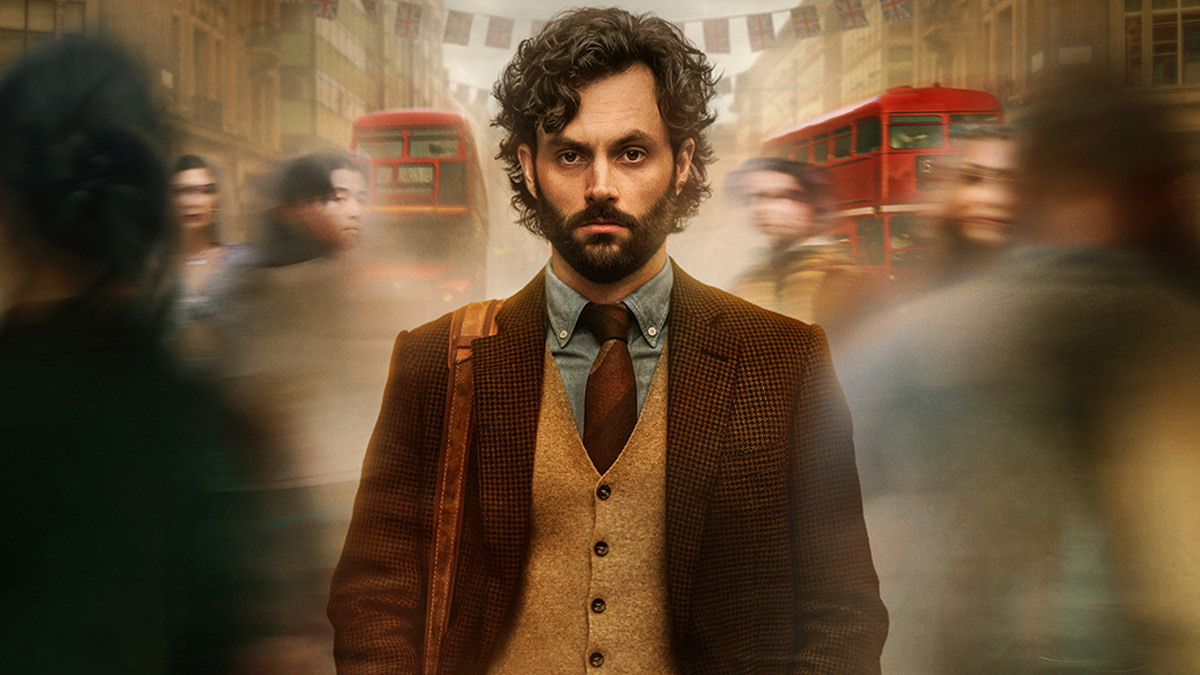 Check out the new You Season 4 poster below: 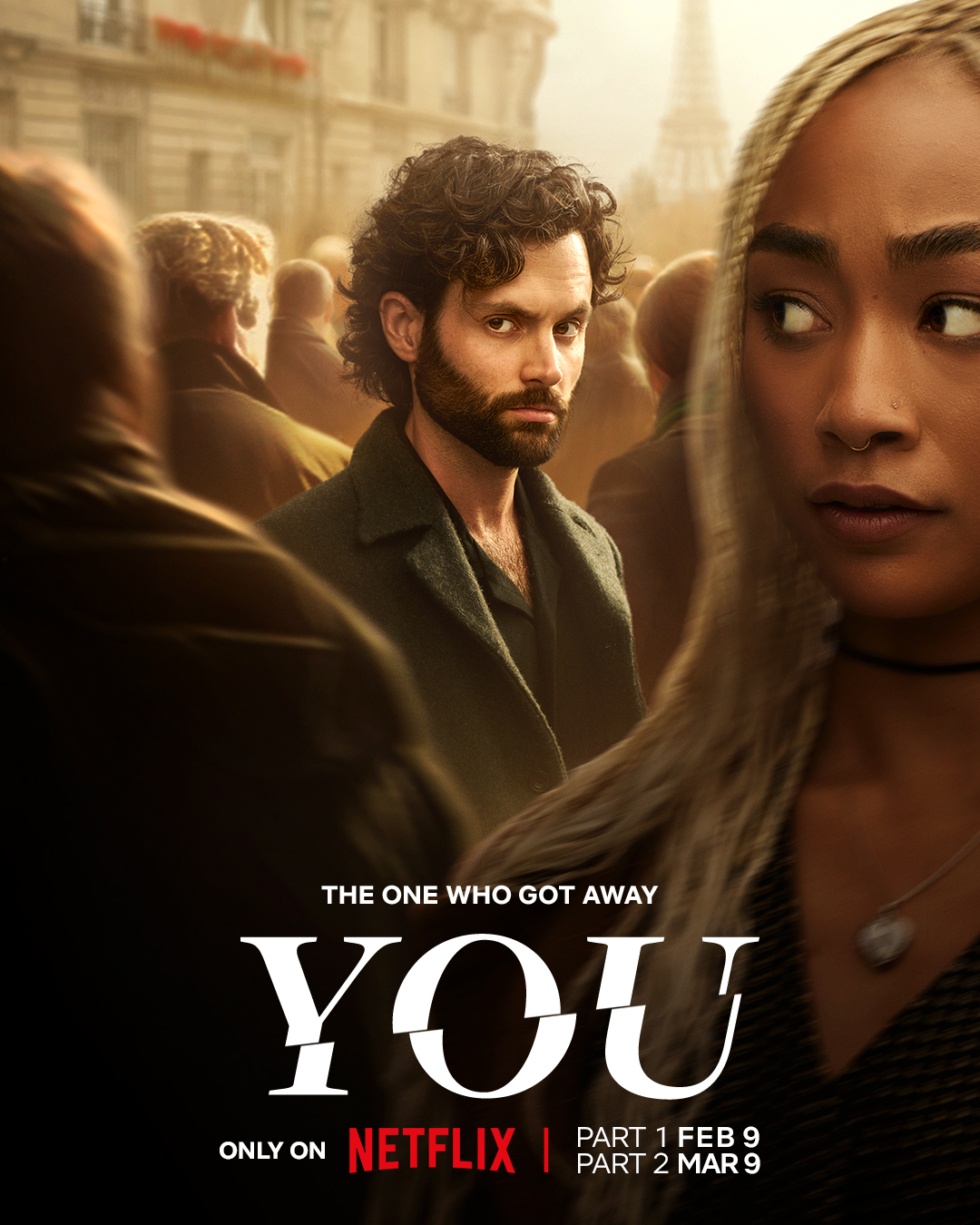 “When a brilliant bookstore manager crosses paths with an aspiring writer, his answer becomes clear: anything,” says the series description. “Using the internet and social media as his tools to gather the most intimate of details and get close to her, a charming and awkward crush quickly becomes an obsession as he quietly and strategically removes every obstacle – and person – in his way.”

Based on Caroline Kepnes’s novel series, You centers around Joe Goldberg, a toxic and delusional stalker who has the tendency to become extremely obsessed with every girl he falls in love with.

You was developed by Sera Gamble and Greg Berlanti, with Gamble serving as the showrunner. The series is produced by Berlanti Productions, Man Sewing Dinosaur, and Alloy Entertainment in association with Warner Horizon Scripted Television. Berlanti, Gamble, Sarah Schechter, Leslie Morgenstein, Gina Girolamo, and Marcos Siega are executive producers.