Showtime has unveiled a pair of new Yellowjackets Season 2 photos from the highly-anticipated return of its Emmy-nominated coming-of-age horror drama. The next installment is scheduled to make its debut on March 24, 2023. 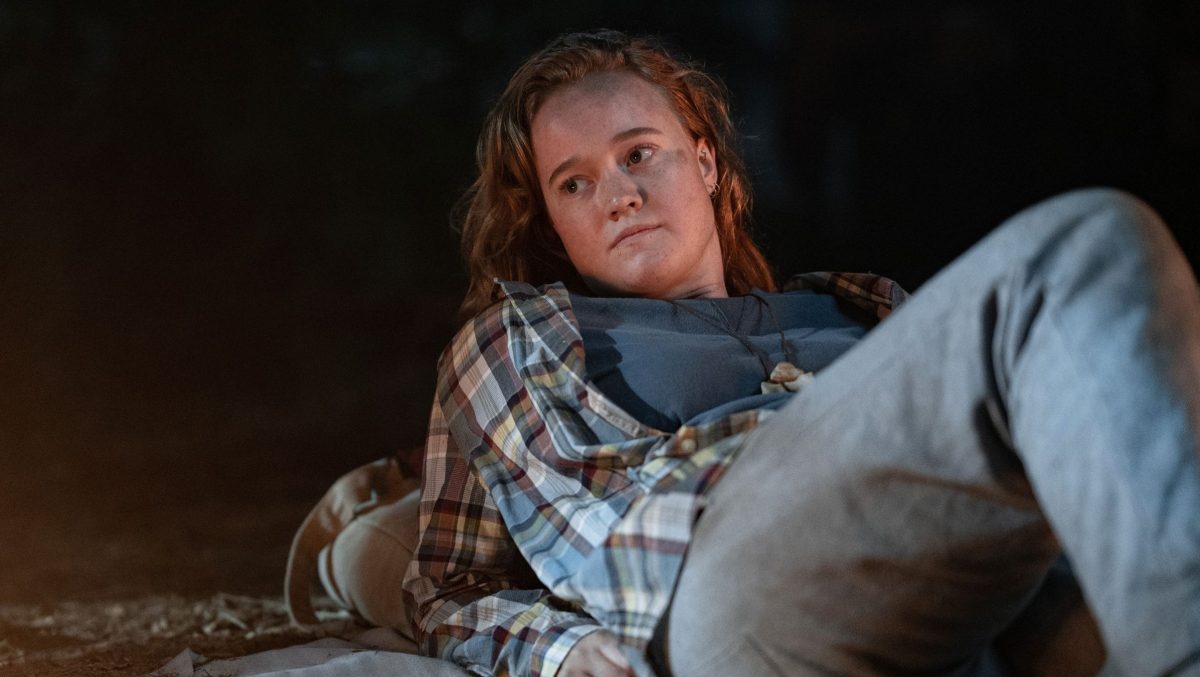 The photos offer us our first look at the adult version of Liv Hewson’s Van Palmer, portrayed by Servant star Lauren Ambrose. During the first season, Van was attacked by a wolf which led her to sustain serious injuries on the half side of her face. In the photos, it can be seen that Van’s injury has healed butleft her with noticeable facial scars.

“Equal parts survival epic, psychological horror story, and coming-of-age drama, it tells the saga of a team of wildly talented high school girls soccer players who become the (un)lucky survivors of a plane crash deep in the remote northern wilderness,” reads the series synopsis. “The series chronicles their descent from a complicated but thriving team to savage clans, while also tracking the lives they’ve attempted to piece back together nearly 25 years later, proving that the past is never really past and what began out in the wilderness is far from over.”

Yellowjackets is created and executive produced by Ashley Lyle and Bart Nickerson. Executive producers are Drew Comins, Karyn Kusama, and Jonathan Lisco, who is also serving as the showrunner. It is produced by Entertainment One.