Highest-Paid Insurance Companies CEOs: Notably, among the companies on the list, the so-called innovators of the insurance sector are the ones whose CEOs seem to be doing well financially while having underwhelming stock performance.

According to a report released on Friday by S&P Global Market Intelligence, CEO Vivek Garipalli of Clover Health Investments had the highest salary of any publicly traded U.S. health insurance firm in 2021.

As of Sep 15, 2022, companies that generate a significant portion of their revenue from managed care premiums and are listed on one of the main U.S. stock exchanges are ranked according to the total adjusted remuneration of their CEOs. The data were assembled on Sep 21.

Garipalli (the CEO of Clover Health) said in August that he would step down from his position in 2023 but continue to serve as executive chair of the organization. The company’s stock has lost more than half of its value in the last year under Garipalli’s leadership, dropping to a low of US$2.15 on September 3, 2022, from a peak of $8.12 on August 23, 2021.

READ MORE: Top 10 Insurance Companies in The World And Their Market Cap 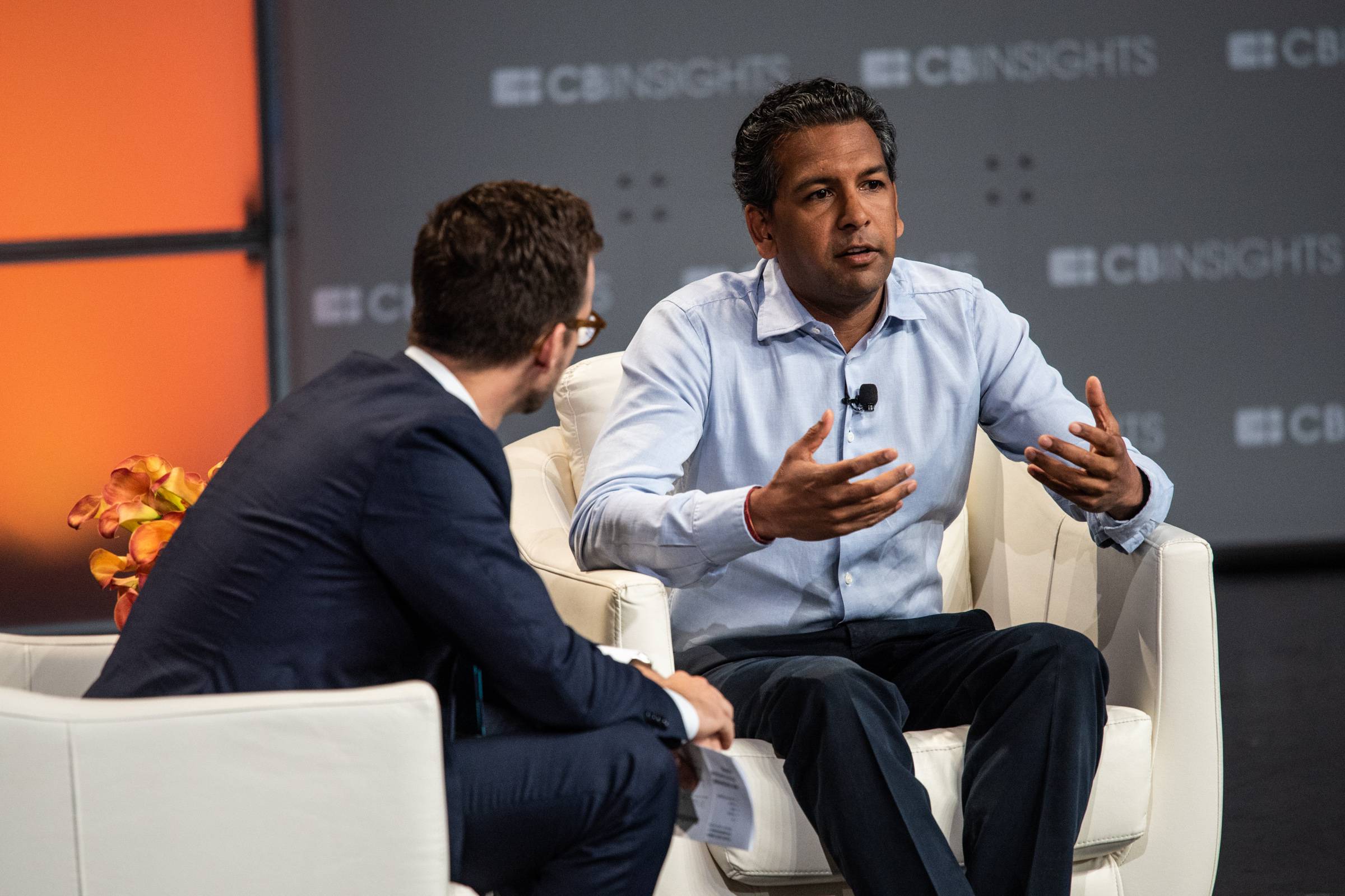 Vivek Garipalli is the Highest-Paid Insurance company CEO in the world.

Mr. Garipalli has held the positions of Principal at The Blackstone Group, Inc. (Illinois), Principal at Credit Suisse Securities (USA) LLC (Broker), and Associate at CCMP Capital Advisors LP in the past. Emory University is where Vivek Garipalli earned his bachelor’s degree. 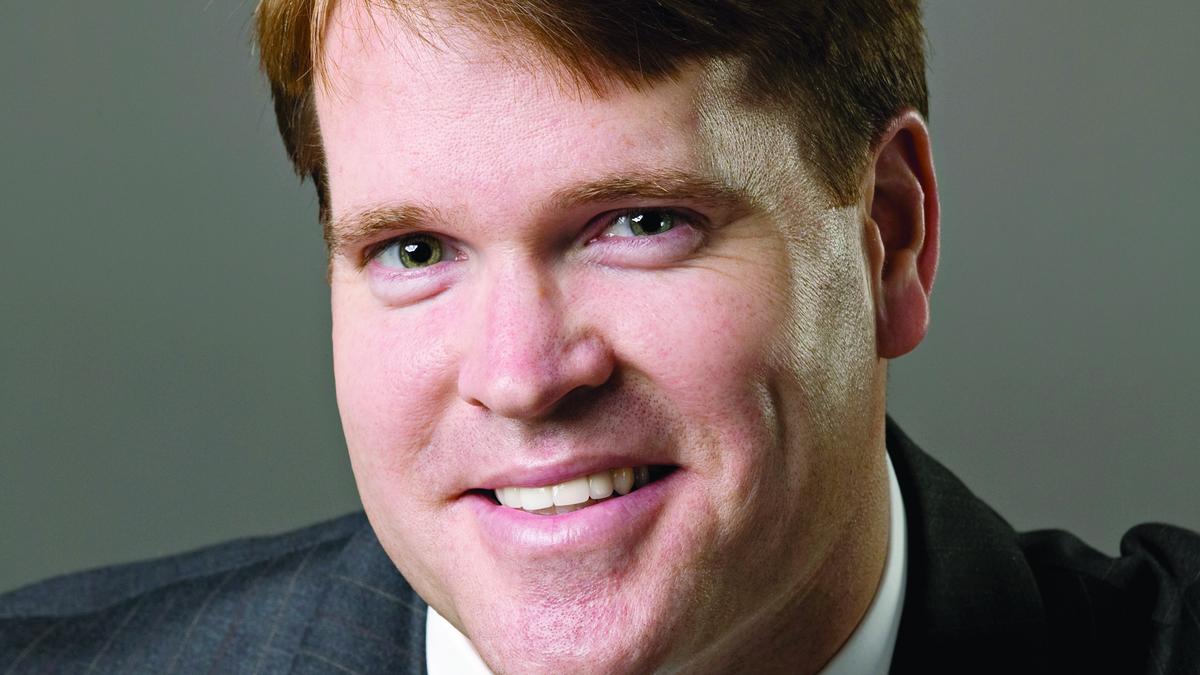 G. Mike Mikan, also known as George L. Mikan III, is the founder, chairman, and CEO of SHOT-ROCK CAPITAL. He was born on April 9, 1971. He is the CEO of Bright Health Group, Inc. at the moment.

George Lawrence Mikan is an entrepreneur who has led six separate businesses. Mr. Mikan currently holds the positions of Chairman and CEO of Northern Oak Capital LLC, President, CEO, and Director of Bright Health Group, Inc., and Interim CEO of Best Buy Capital. He is the second Highest-Paid Insurance Companies CEO in The World. 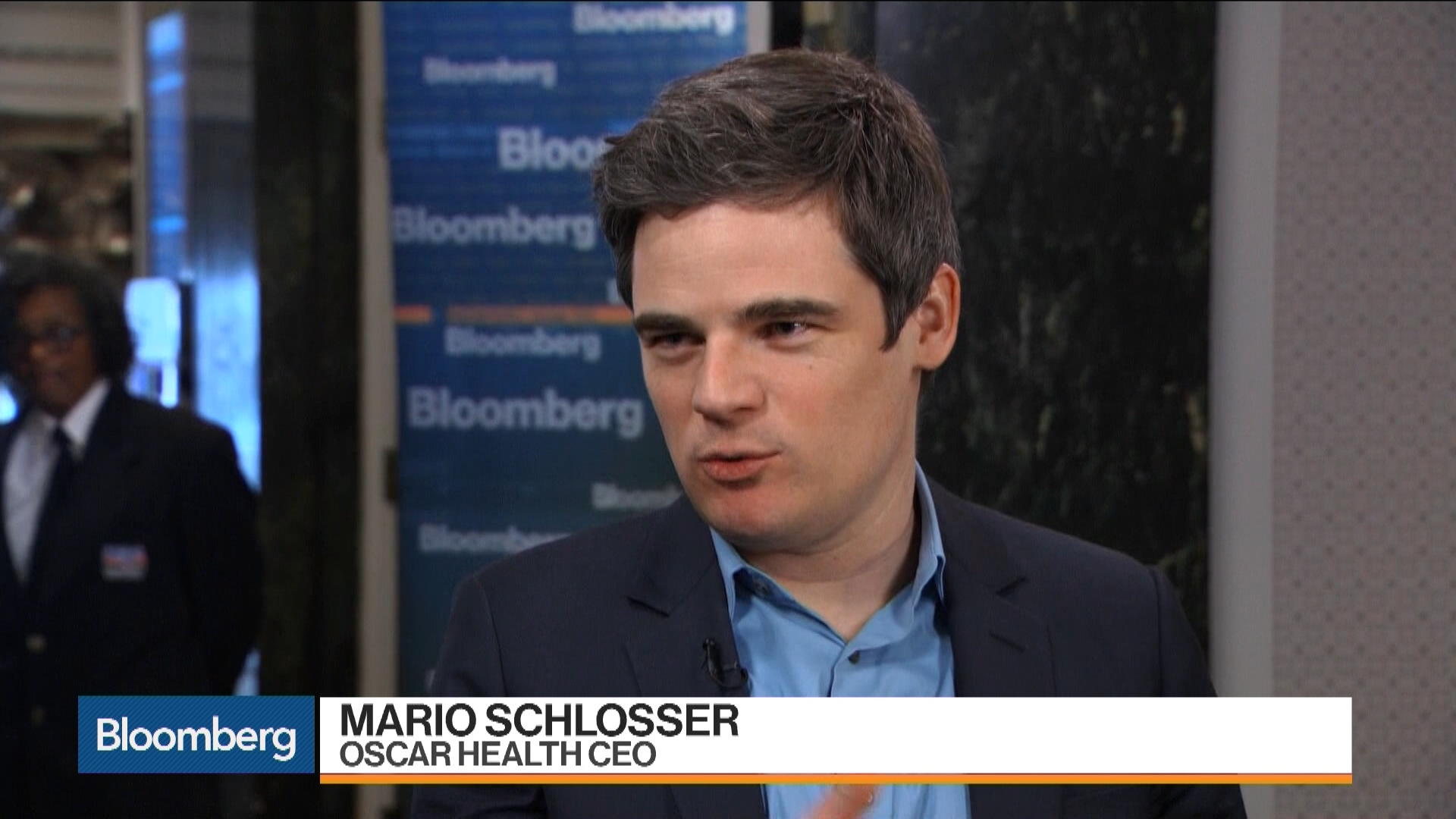 The CEO and co-founder of Oscar, a health insurance start-up that uses data, design, and technology to help humanize and simplify healthcare, is Mario Schlosser. He graduated from the University of Hannover in Germany with a degree in computer science with the highest distinction and an MBA from Harvard Business School.

Prior to that, he co-founded the biggest social gaming business in Latin America and served as its director of analytics and game design.

As a Senior Investment Associate at Bridgewater Associates, Mario created analytical trading models. He previously worked as a consultant for McKinsey & Company in Brazil, the United States, and Europe.

In his ten years as a visiting scholar at Stanford University, Mario authored or co-authored ten papers in the field of computer science, including one of the works that have received the most citations in the last ten years. In this paper, he created an algorithm to safely compute trust in randomized networks. 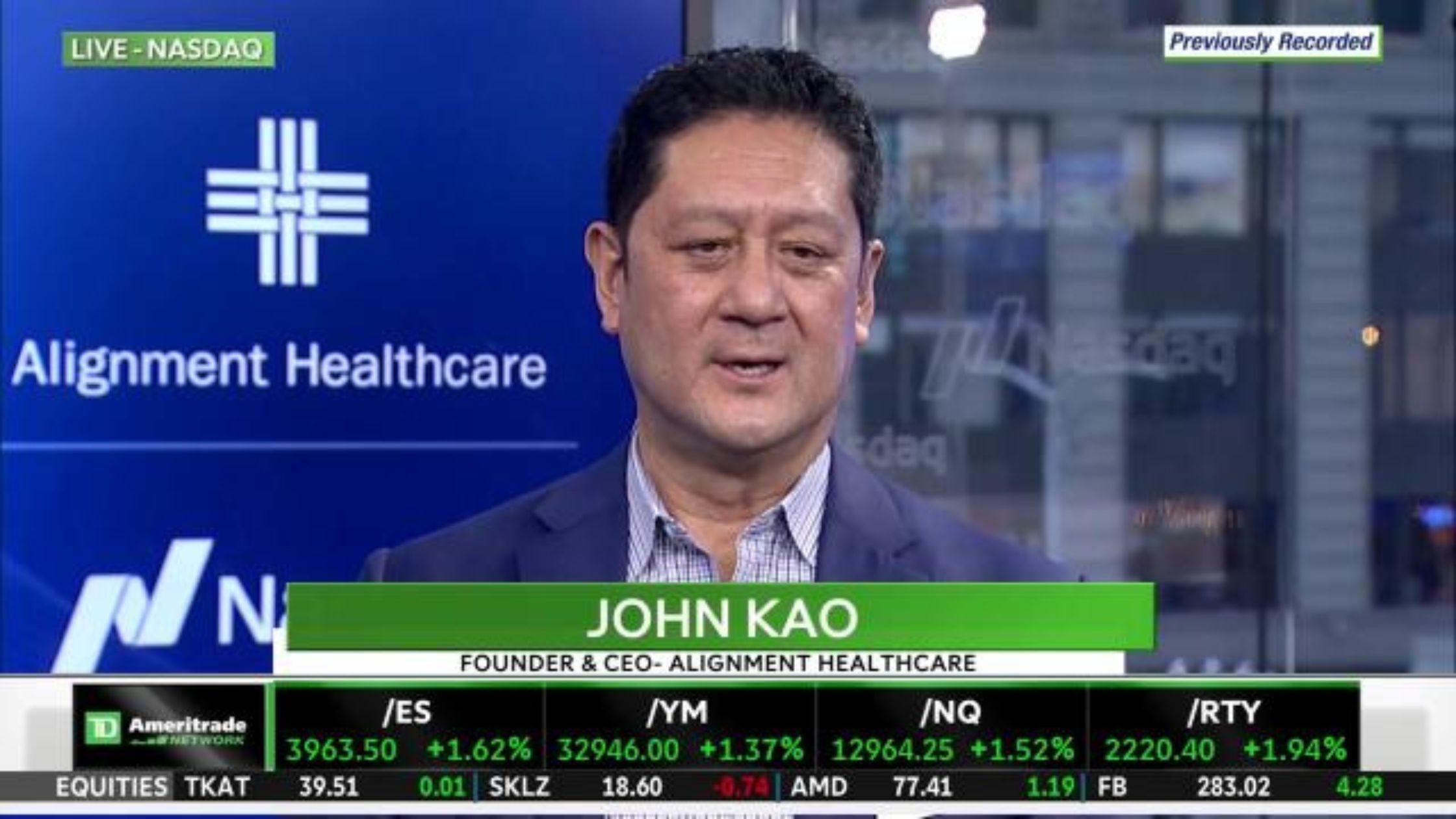 The next on the list of the Highest-Paid Insurance Companies CEOs in The World is Dr. John E Kao.

John Kao established Alignment Healthcare, Inc. in 2013 as a consumer-focused, tech-driven healthcare organization for people with chronic illnesses and the elderly. People with Medicare Advantage plans are served by the company.

John is the CEO of the company and is primarily concerned with Alignment’s growth, with an eye toward expanding its presence into as many as 16 new areas. But John Kao, CEO of Alignment Healthcare, is taking his time.

He is a firm believer in using a thorough, controlled strategy that doesn’t compromise the company’s low-cost pricing or high-quality goods. In 2021, he oversaw the company’s IPO. He is regarded as a thought leader by other professionals. Health planning and healthcare delivery systems are his areas of expertise. 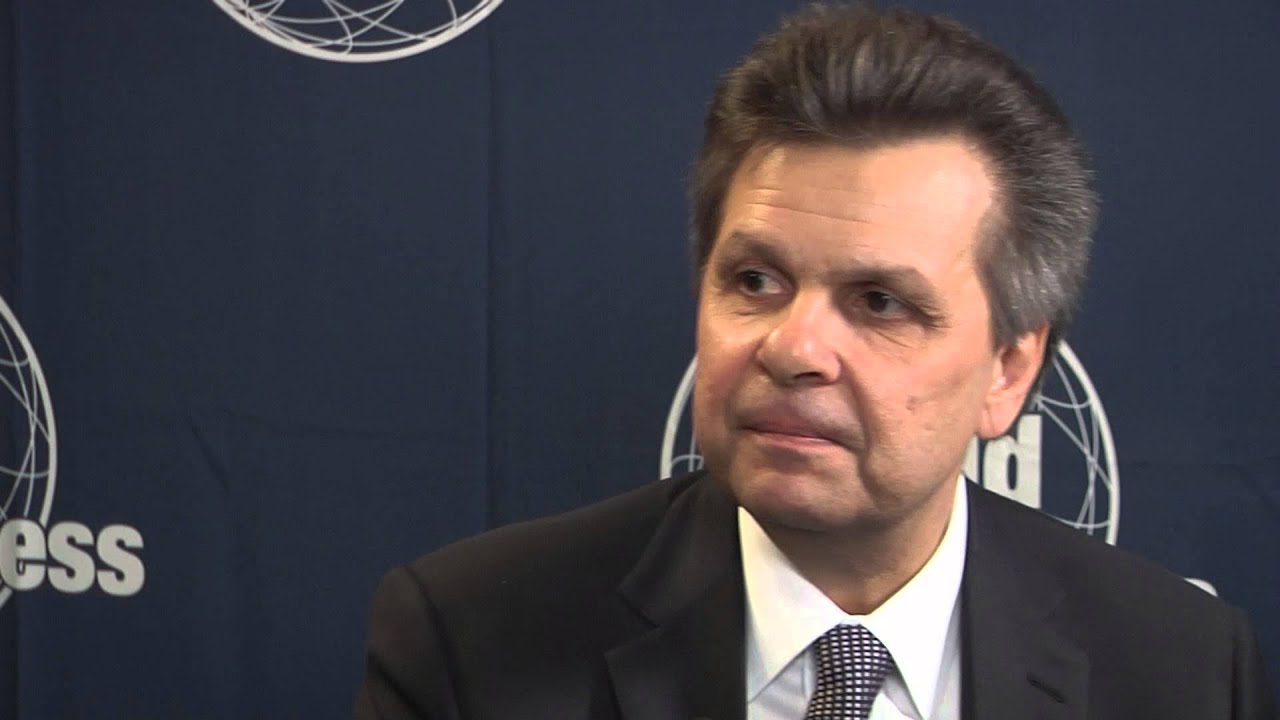 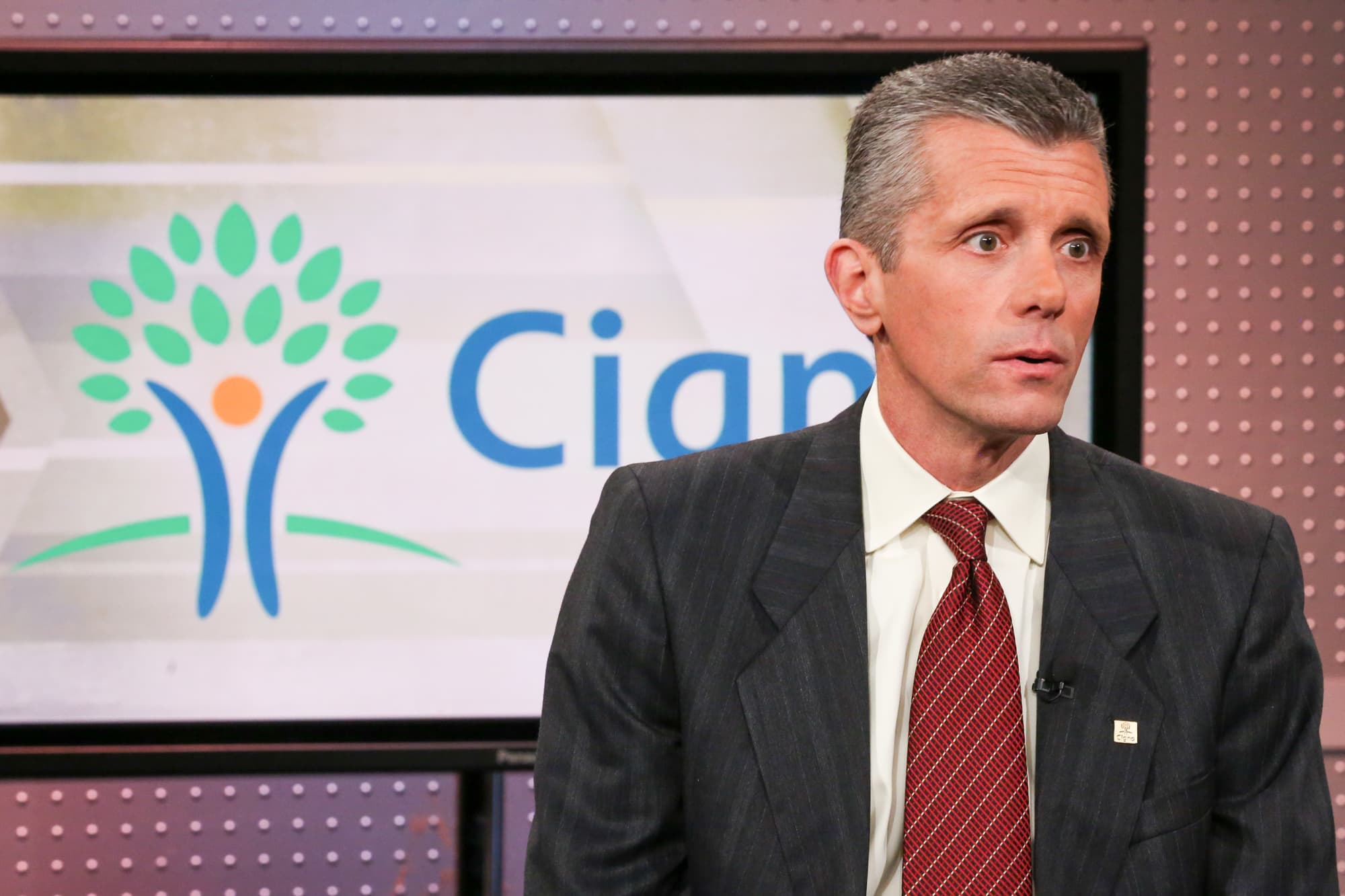 Business executive David Cordani is from the United States, he is among the Top 10 Highest-Paid Insurance Companies CEOs in The World. Since 2005, he has been the president of Cigna HealthCare. Since 2008, he has also held the positions of president and chief operating officer of Cigna Corporation.

1966 saw the birth of David Cordani. Texas A&M University served as the site of his undergraduate education, and the University of Hartford awarded him an MBA.

In 1991, Cordani began his employment with Cigna. Since July 2005, he has been the president of Cigna HealthCare. Since June 2008, he has also held the positions of president and chief operating officer of Cigna Corporation.

From Texas A&M University and the University of Houston, respectively, Broussard earned a business degree and a master’s degree in business administration also, he holds the CPA designation.

His entire career has been in the medical industry. He started working with Continental Medical Systems as vice president and treasurer in 1990. He joined Sun Healthcare Group three years later as chief financial officer.

The next year, he served as executive vice president and chief financial officer at Regency Health Services. He chaired Harbor Dental as its CEO from 1997 to 2000.

Broussard started working for US Oncology in 2000; in 2010, McKesson Corporation purchased this company. He was the business’s chief financial officer for six years. He was in charge of investor relations until being elected president in 2005.

Additionally, he was in charge of marketing, growth initiatives, and distribution and services for the pharmaceutical industry. In 2008, he was appointed chairman of the board, and in 2009, he was named chief executive officer of US Oncology. He was appointed Humana’s president and CEO in 2013. 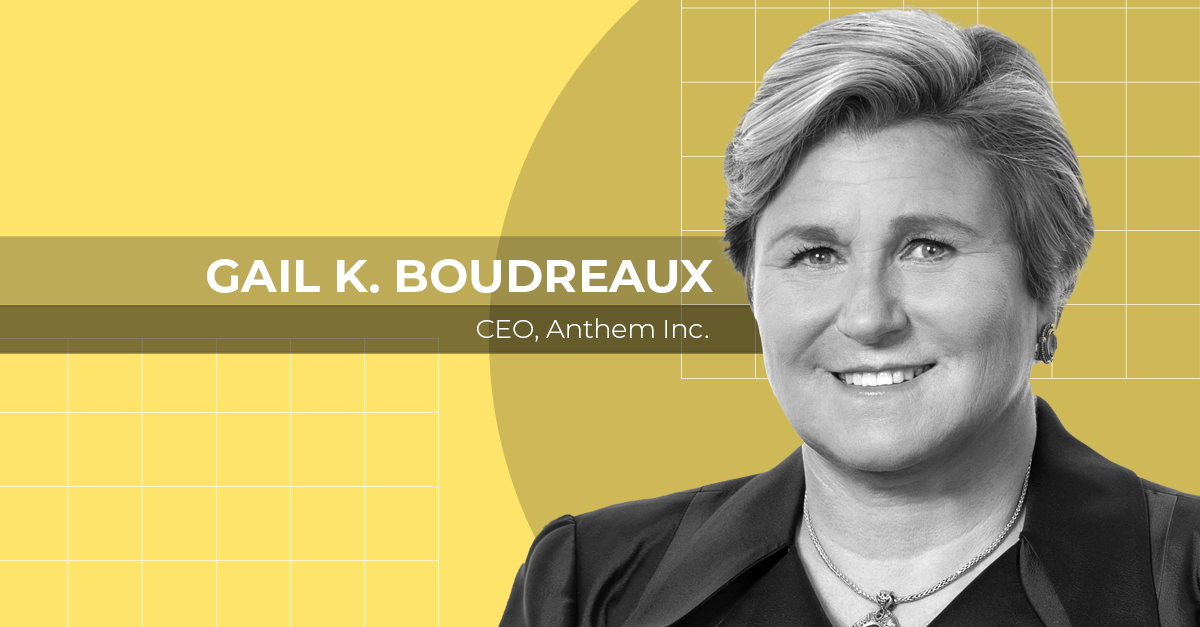 Gail Koziara Boudreaux is a businesswoman and athlete from the United States. She excelled as a college basketball player for the Dartmouth Big Green Women’s team from 1978 to 1982. Later, she worked for a number of businesses as an executive, including Aetna, BlueCross BlueShield of Illinois (2002), and UnitedHealth Group (2008).

Gail Koziara left her role as CEO of UnitedHealthcare (the company’s main business division) in the fall of 2014 and went on to create her own healthcare consulting business, GKB Global Health, LLC.

She took over as CEO of Elevance Health, Inc. in November 2017, making it the second-largest American firm led by a woman. 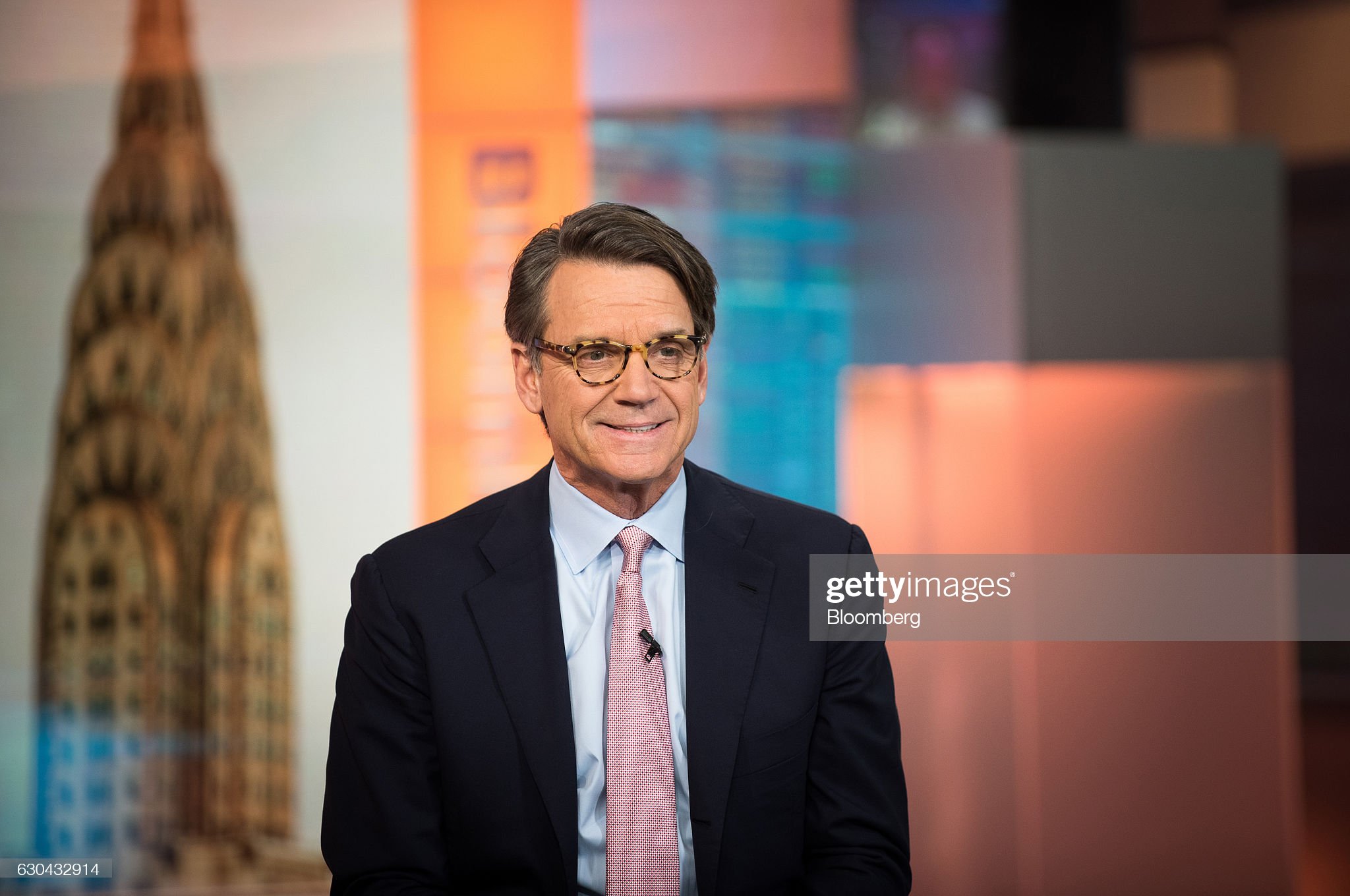 The CEO of Lincoln National Corporation is Dennis R. Glass. Additionally, he was the American Council of Life Insurers’ board chairman.

Prior to Jefferson Pilot Corporation’s 2006 merger with Lincoln Financial Group, Glass served as the company’s president and chief executive.

He held executive-level finance and investing positions with Protective Life and Northwestern Mutual prior to joining Jefferson Pilot Corporation in 1993. 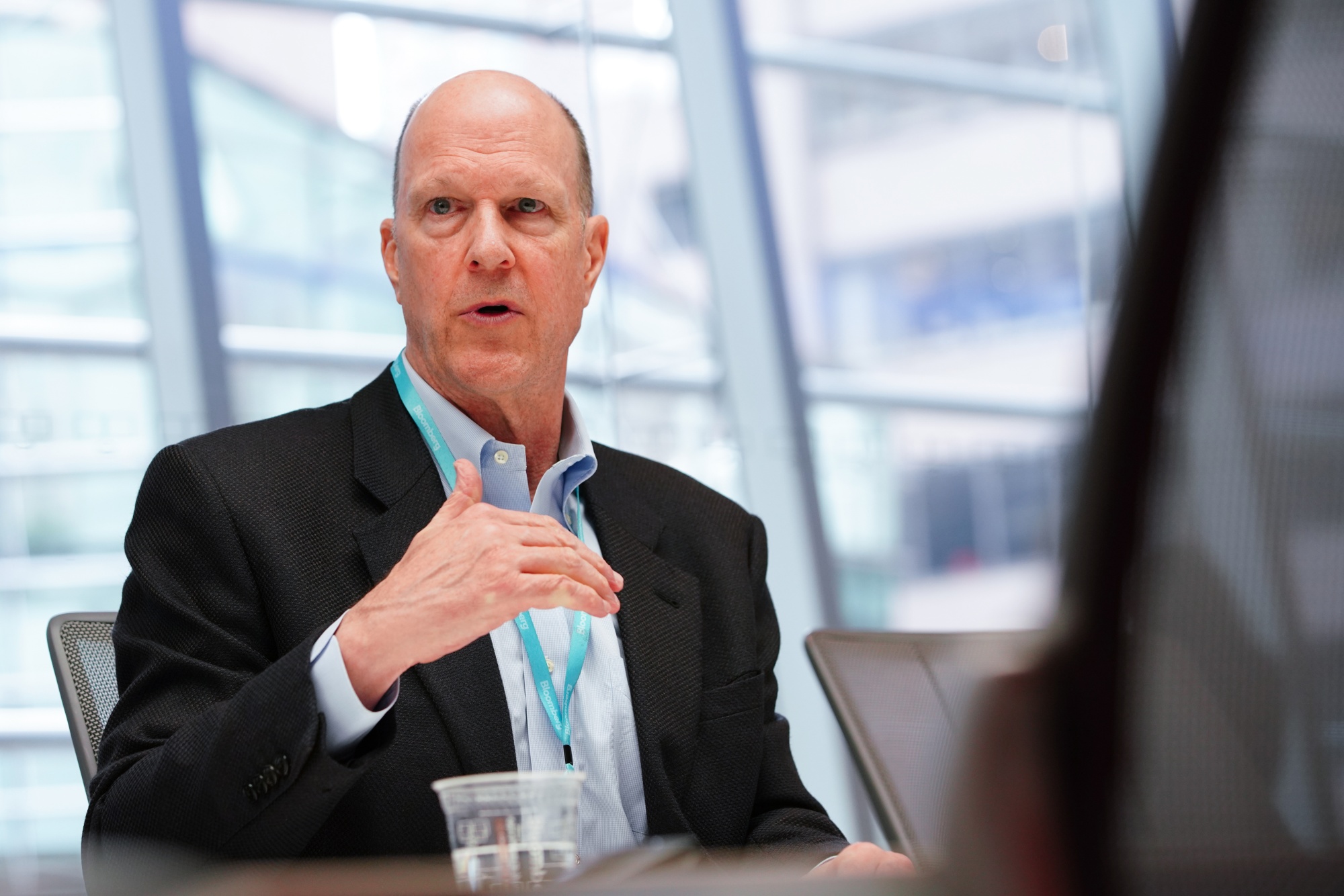 Prudential Financial, Inc.’s chairman is Charles F. Lowrey, the last on the list of the Top 10 Highest-Paid Insurance Companies CEOs in The World. Lowrey held the positions of executive vice president and chief operating officer of Prudential’s international divisions before accepting his present responsibilities.