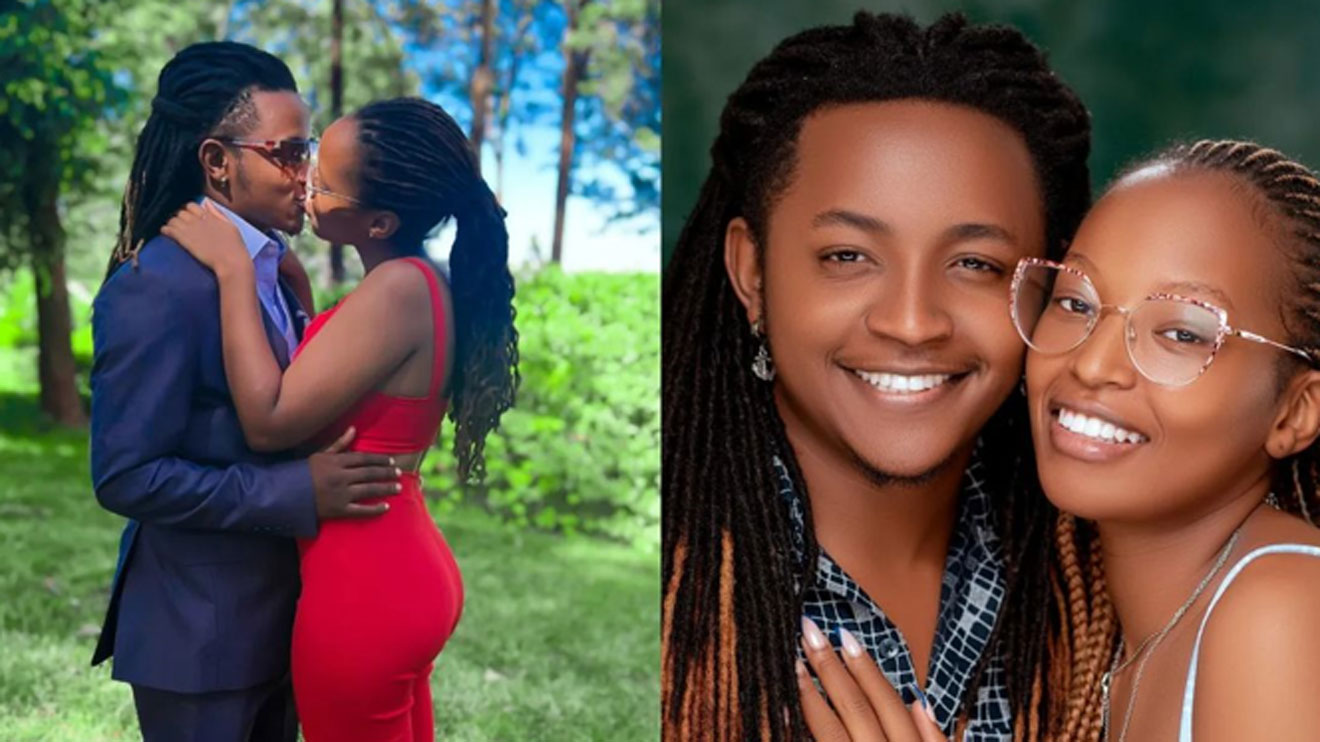 Content creator Thee Pluto has gifted his expectant girlfriend a car at an event where the couple also shared the gender of their firstborn.

At the event, the love birds dressed in all white for Felicity and white and black for Thee Pluto in their all white-themed event.

Thee Pluto explained he had elected to keep the baby shower open unlike celebrity couples.

In an interview, he said that since the baby shower was on short notice and all their desired venues were booked, the couple had no choice but to have the celebrations at their home.

Adding, “I didn’t want to have the baby shower as a surprise and leave out Felicity’s friends whom she would have wanted present so the only surprise I had for her was the gender which she had no idea about.”

The couple who are expecting a baby girl said their journey in being the newest parents in town had brought them closer and had even brewed their love to be stronger.

“I was prepared to face challenges at this time because I heard pregnancy comes with its challenges such as mood swings and I expected that would be the case but it has been the opposite as our bond has grown stronger than we even thought,” he noted.

Last month, the love birds announced they were expecting their bundle of joy.

According to Thee Pluto their decision to keep the pregnancy news private was mutual until recently when she changed her mind.