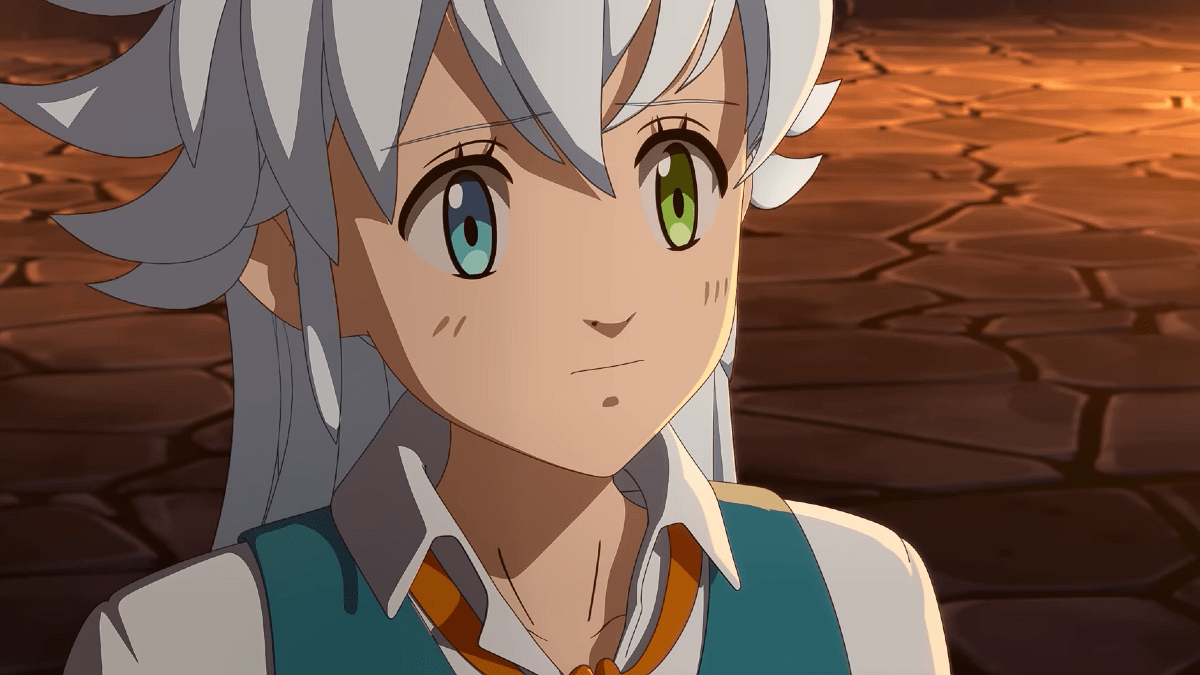 Following the recent announcement from Netflix, excited fans now have an idea of when The Seven Deadly Sins: Grudge of Edinburgh Part 2 will be coming to the streaming platform.

Netflix has announced the release window for the second part of the series. The Seven Deadly Sins: Grudge of Edinburgh Part 2 will premiere on August 2023. It will be available worldwide on Netflix.

“14 years since the Kingdom of Liones defeated the Demon Clan and brought peace to the land, Prince Tristan is tormented by his inability to control two great powers: the Demon Clan power of his father, Meliodas, who served as captain of the Seven Deadly Sins as the Dragon Sin of Wrath, and the Goddess Clan power of his mother, Elizabeth.” the official synopsis states.

“When Elizabeth’s life is threatened, Tristan flees the kingdom and heads toward Edinburgh, where Deathpierce — who was once a member of a group of the kingdom’s Holy Knights, the Pleiades of the Azure Sky — maintains his castle. But what are Deathpierce’s intentions? The wheel of fate begins to move and sweeps up even The Seven Deadly Sins…”

About The Seven Deadly Sins