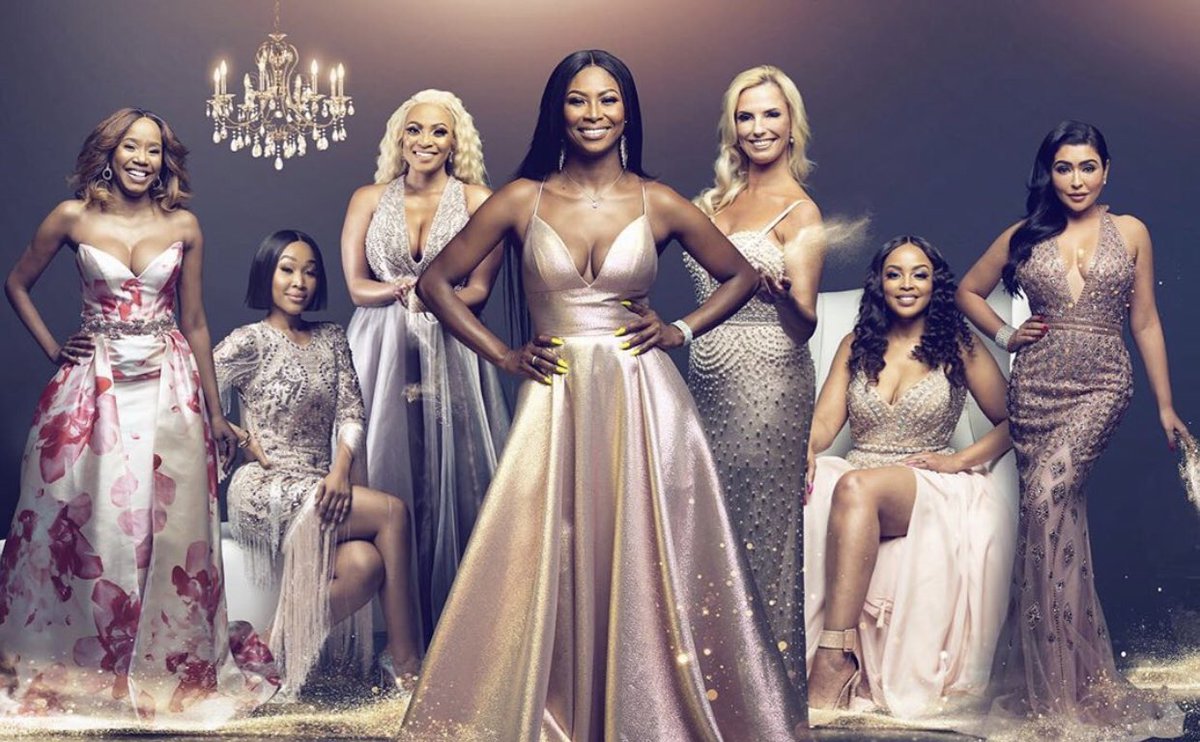 The Real Housewives Of Johannesburg

The Real Housewives of Nairobi is set to air in Kenya in 2023. The beginning of production was set for September 2022 and will be the 22nd international version of The Real Housewives format and the sixth to be adapted in Africa.

In a statement, Showmax Content Specialist in East Africa, Denise Mwende, said, “…celebrity reality TV remains a genre that excites our viewers across Africa. We love to watch other people’s lives, and The Real Housewives of Nairobi is a chance to get a much closer look at Nairobi’s elite.”

The show will be produced by the team behind Kyallo Kulture- another Kenyan reality show following the famous Kyallo sisters Betty, Mercy and Gloria Kyallo.

“There’s quite a bit of pressure from the audience to deliver a stellar show but if what we’ve seen in the casting process is anything to go by, Nairobi promises to hold its own. Fans can expect surprises in everything, from the choice of the cast to the storylines. The Real Housewives of Nairobi is going to be the show to watch,” added Ms Mwende.

These have been the questions many Kenyans have been asking and whether the show will be at par with other same shows shot in Nigeria and South Africa as well as in the United States of America.

Nairobi News previously reported that Jimal Marlow alias Roho Safi, the Chairman of the Association of Matatu Operators, recently nominated the three women he’s been messing around with to be participants in the show.

The women are his estranged wife, Amira, whom he’s been cheating on publicly and scandalously, influencer Amber Ray who was Jimal’s first side chick and tried to take on Amira and failed; and Wangari Thiongo, the woman Jimal dumped Amber Ray for.

It would seem things quickly fizzled out between Jimal and Wangari because soon, he was back on social media streets begging Amira for forgiveness and asking her to come back to him. She refused and they are now co-parenting.

Truly, this would make for good drama on the franchize but many felt only Amira met the criteria for rich women often selected for the