Amazon’s The Boys is known mostly for its incredibly graphic action and mature themes, but in a new video from Amazon, the series is reimagined as a 90s sitcom — complete with a wholesome intro. 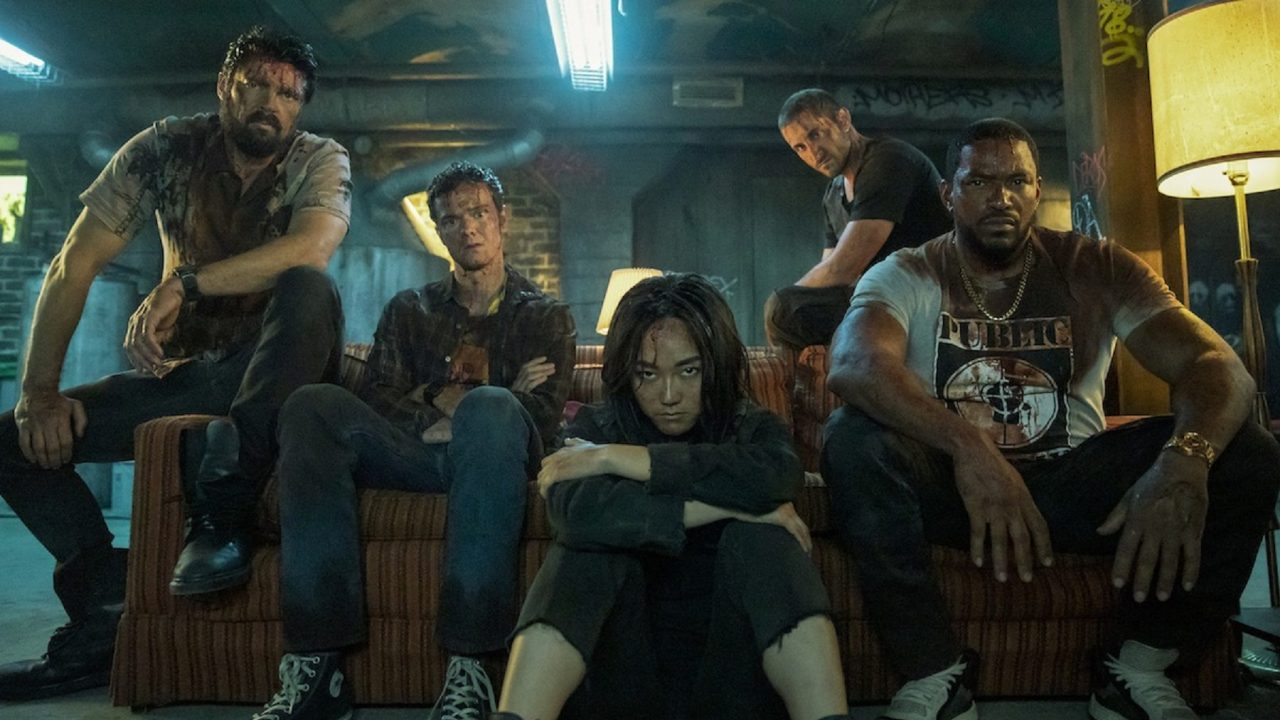 In a recent tweet shared by Amazon Prime and The Boys‘ official Twitter accounts, The Boys is reimagined into a late 80s-early 90s sitcom. The video is of an intro that features classic sitcom music while repurposing some of the show’s scenes to introduce its characters.

You can check out the cheesy intro video below:

The Boys is an irreverent take on what happens when superheroes, who are as popular as celebrities, as influential as politicians, and as revered as gods, abuse their superpowers rather than use them for good. It’s the powerless against the super powerful as The Boys embark on a heroic quest to expose the truth about the supergroup known as “The Seven.” The show retains most of the comics’ boundary-pushing violence and sexuality while exploring the dark side of superhero celebrity and fame.

The series, based on the comic book series created by Garth Ennis and Darick Robertson, is created by Evan Goldberg and Seth Rogen, who are also responsible for AMC’s Preacher, and Supernatural creator Eric Kripke.

Seasons 1 to 3 are available for streaming on Prime Video.