A few months after the theatrical release of Terrifier 2, director Damien Leone took to Twitter to share his hopes for the cult slasher film’s potential third installment. 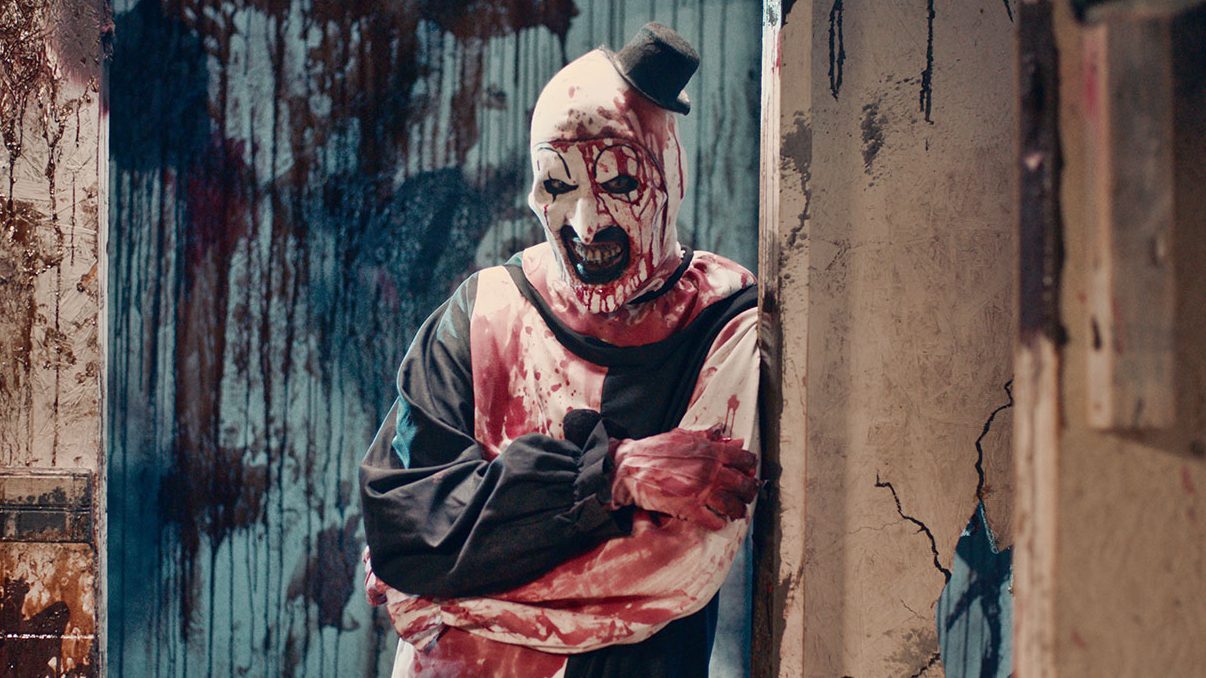 Leone revealed that he plans to take Terrifier 3 back to its roots by recapturing the “creep factor present in the original short film.” Although nothing is confirmed yet, he teased that the next film would be the scariest one in the franchise.

“After being resurrected by a sinister entity, Art the Clown returns to Miles County where he targets a teenage girl and her younger brother on Halloween night,” reads the synopsis.

The sequel is produced by Leone, Michael Leavy, Jason Leavy, Phil Falcone, Lisa Marie Falcone, and Steve Della Salla. Before it made its debut in theaters, it had its world premiere at the Fantastic Fest and Fright Fest. In addition to receiving positive reviews from critics, the film had also earned a worldwide gross of over $12 million at the box office against a reported budget of $250,000.