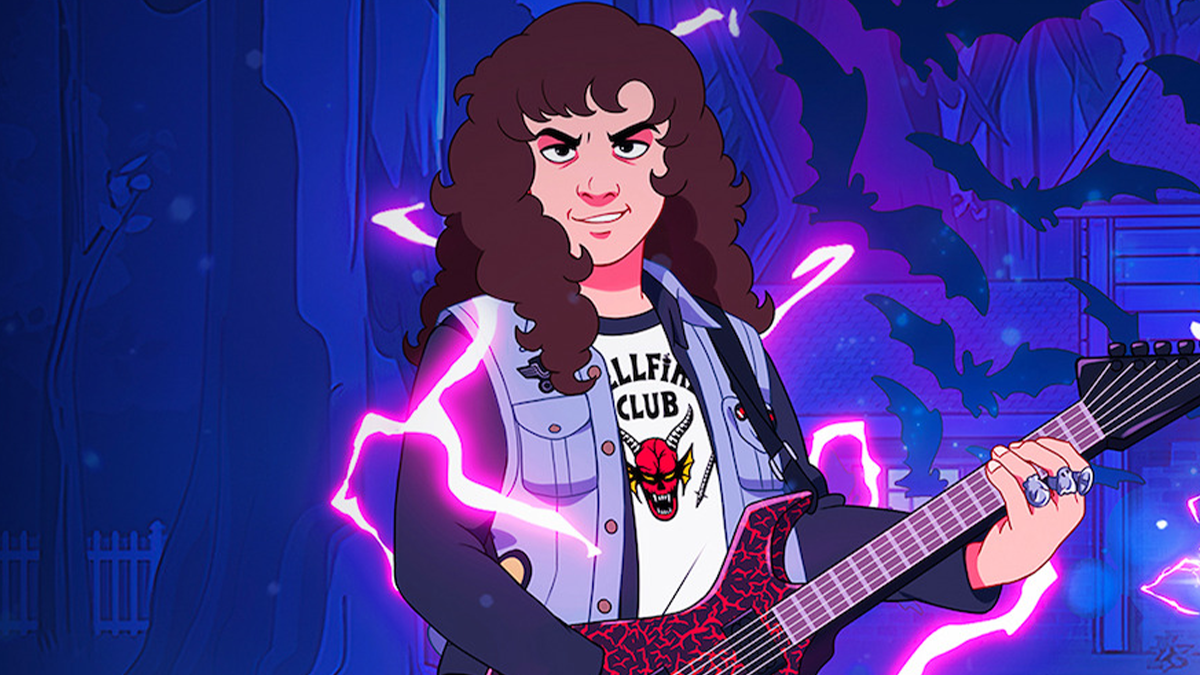 The new show will apparently be considered the first Stranger Things spin-off and is planned to be approximately six hours long. While little else is known about the series, the website did provide a logline that makes the spin-off sound as though it will be a bit different than the main series:

“An encounter with the Upside Down evolves into a grand adventure for video game-loving twin brothers living on the outskirts of 1980s Tokyo,” reads the logline.

There’s no expected release date for Stranger Things Tokyo at the moment, though the project has allegedly been under consideration since early 2021.

Stranger Things is set in the 1980s in the fictional town of Hawkins, Indiana. When a young boy vanishes, a small town uncovers a mystery involving secret experiments, terrifying supernatural forces, and one strange little girl.

Stranger Things is created and executive produced by Matt and Ross Duffer, who also serve as showrunners. Executive producers are Shawn Levy, Dan Cohen, and Iain Patterson. All episodes of Season 4 are now available for streaming exclusively on Netflix.