Apple TV+ released the Spirited blooper reel to celebrate the Christmas movie starring Ryan Reynolds and Will Ferrell, which is now available on the streamer if you’re still feeling the holiday spirit. 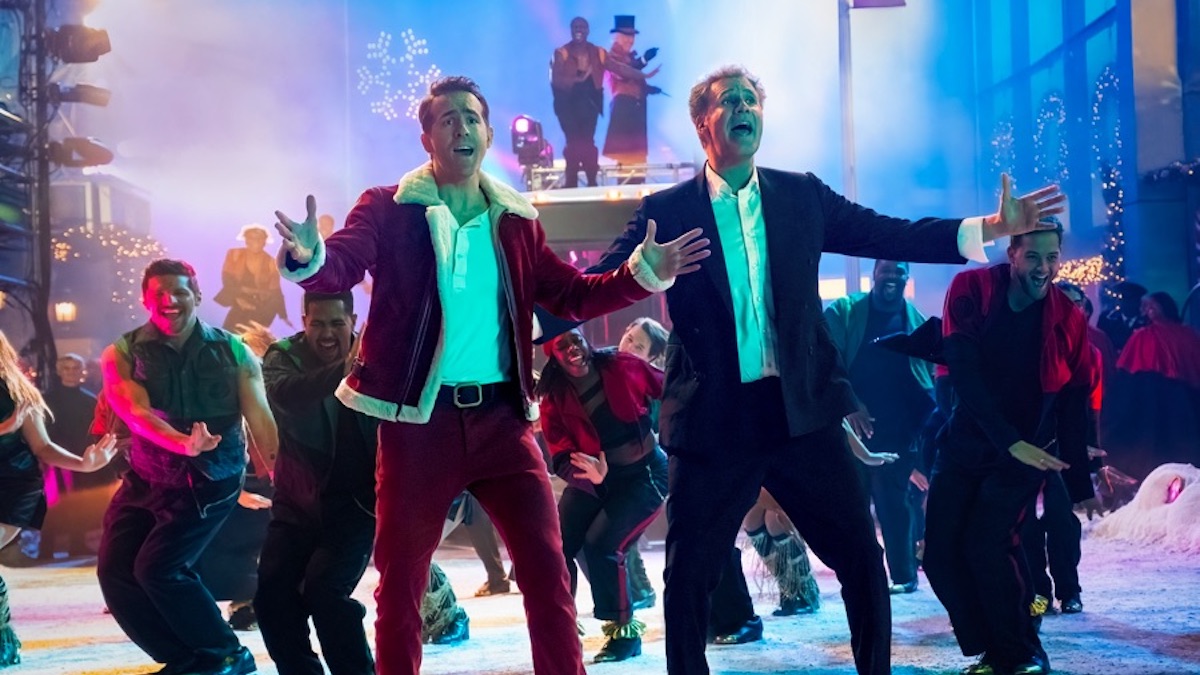 Check out the Spirited blooper reel below:

A reimagining of the Charles Dickens classic, the Spirited movie will feature Ryan Reynolds in the leading role alongside Will Ferrell as the Ghost of Christmas Present. Joining them are Sunita Mani as Past, Patrick Page, Aimee Carrero, Joe Tippett, Marlow Barkley, and Jen Tullock.

A Christmas Carol is the famous tale of miserly Ebenezer Scrooge, who is visited by ghosts of Christmas Past, Present, and Future. There have been many feature adaptations of the story, including Bill Murray’s Scrooged, The Muppet Christmas Carol, Jim Carrey’s 2009 animated take from Robert Zemeckis, and the 1984 film starring Oscar winner George C. Scott.

Spirited is written and directed by Sean Anders and John Morris, who are reuniting with Ferrell after working together on Daddy’s Home. It is produced by Anders, Morris, Ferrell, Reynolds, Jessica Elbaum, and George Dewey, with Gloria Sanchez Productions, Maximum Effort, and Two Grown Men producing.

Ferrell and Reynolds both previously appeared in the Richard Nixon/White House comedy Dick in 1999, but shared no scenes. Until now, the two hadn’t properly collaborated before.