Shakhtar Donetsk deputy sporting director Carlo Nicolini has warned Arsenal they must increase their offer if they are to sign winger Mykhaylo Mudryk in January. 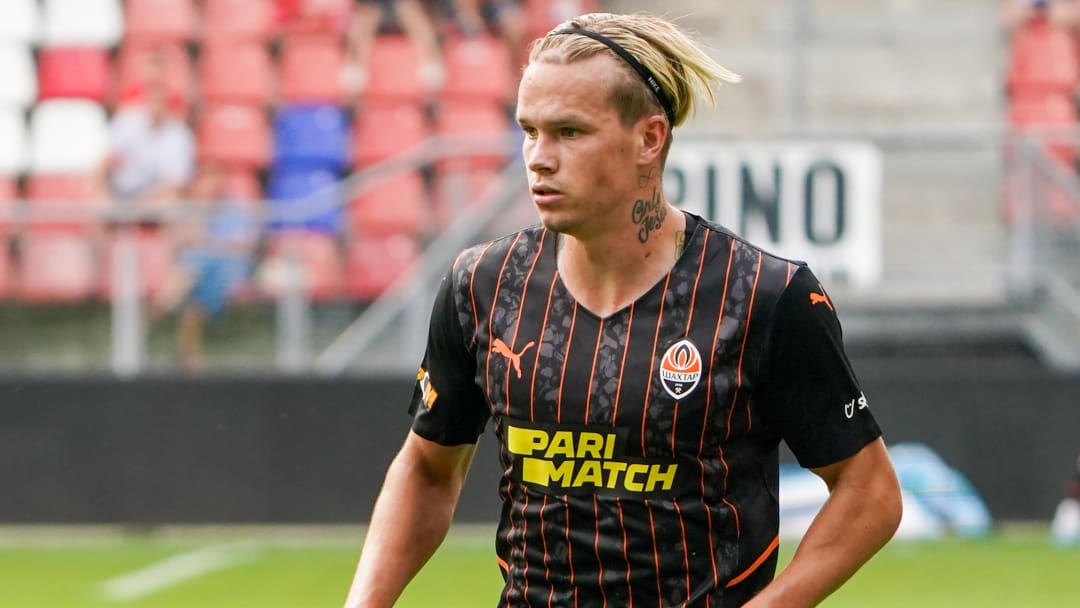 The Gunners recently failed with a bid worth a total of £55m, which is believed to have included around £20m in add-ons, although talks remain on over an increased bid for the in-demand Ukraine international.

Shakhtar have publicly claimed it will take closer to €100m to lure Mudryk away and Nicolini has warned Arsenal their opening offer came nowhere close to their valuation.

“I can confirm that Arsenal are one of the most active teams,” he told calciomercato.it. “When there is a team interested, we ask them, ‘Make an offer and when we have it on the table, we’ll start negotiating’.

“As we’ve always said, to deal with Mudryk you will need an important offer. Arsenal may have made such an offer, but there is negotiations. Players have been sold that clubs wanted to sell and that we believe are no stronger than Mudryk, with a valuation of around €100m, so €60m is not under consideration.

“I’m not the one making the figure, I don’t have particular indications from the board, but the director said that we need an offer closer to [Jack] Grealish than to Antony. If the up-front figure is €40m, it is not even taken into consideration.”

90min understands Shakhtar are looking for a deal worth a total of £80m and would demand at least £60m of that to be guaranteed.

Arsenal are yet to reach that fee and are expected to point to Liverpool’s recent acquisition of Cody Gakpo, who moved to Anfield in a £50m deal which includes £37m up front.

Talks between Arsenal and Shakhtar are not yet over and the Gunners remain determined to get a deal over the line.