It has been more than three years since the newest movie adaptation of Stephen King’s 1975 novel Salem’s Lot was first announced, and now it seems like the project is in its final stages of post-production. 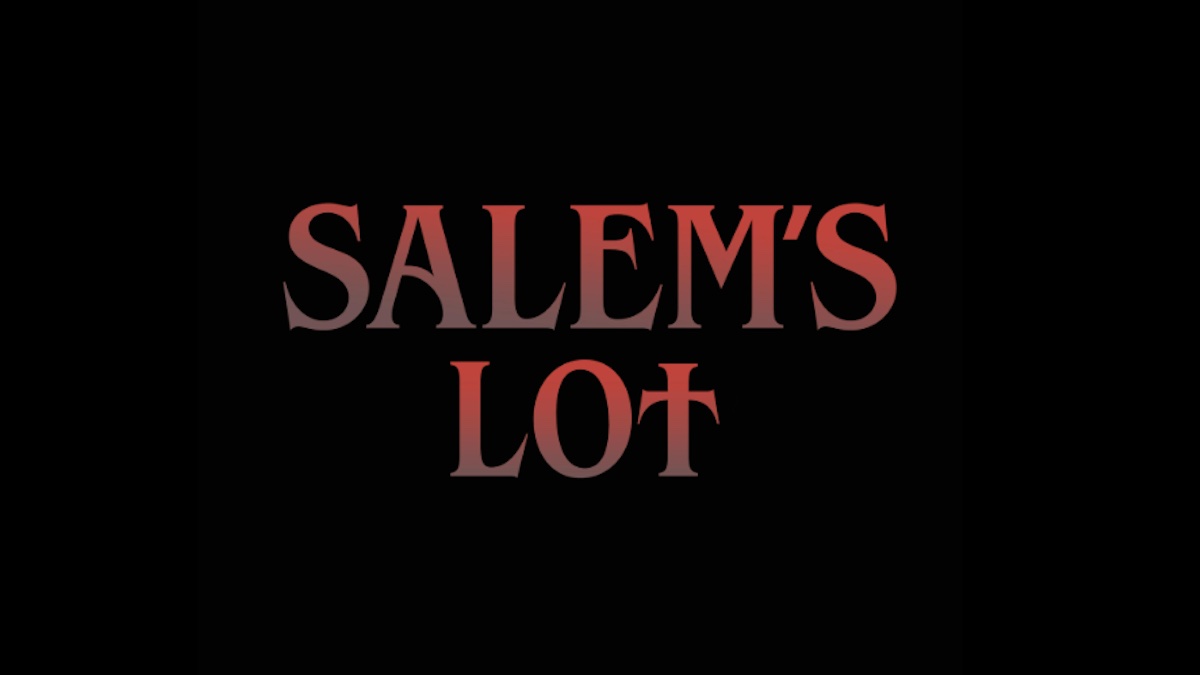 According to One Take News, the official runtime for New Line Cinema’s upcoming Salem’s Lot movie has been revealed. It reportedly holds a total running time of 1 hour and 53 minutes, which includes the credits. Originally scheduled for a 2022 release, the film was pulled from the studio’s theatrical schedule and has yet to unveil its new debut date.

In the 1975 horror novel, author Ben Mears returns to the town of Jerusalem’s Lot to write a book about a house that has haunted him since childhood only to find his isolated hometown infested with vampires. While the vampires claim more victims, Mears convinces a small group of believers to combat the undead.