The second half of My Hero Academia Season 6 premiered on Saturday, and with it came a new opening theme, one that showed off a much darker side of Deku. 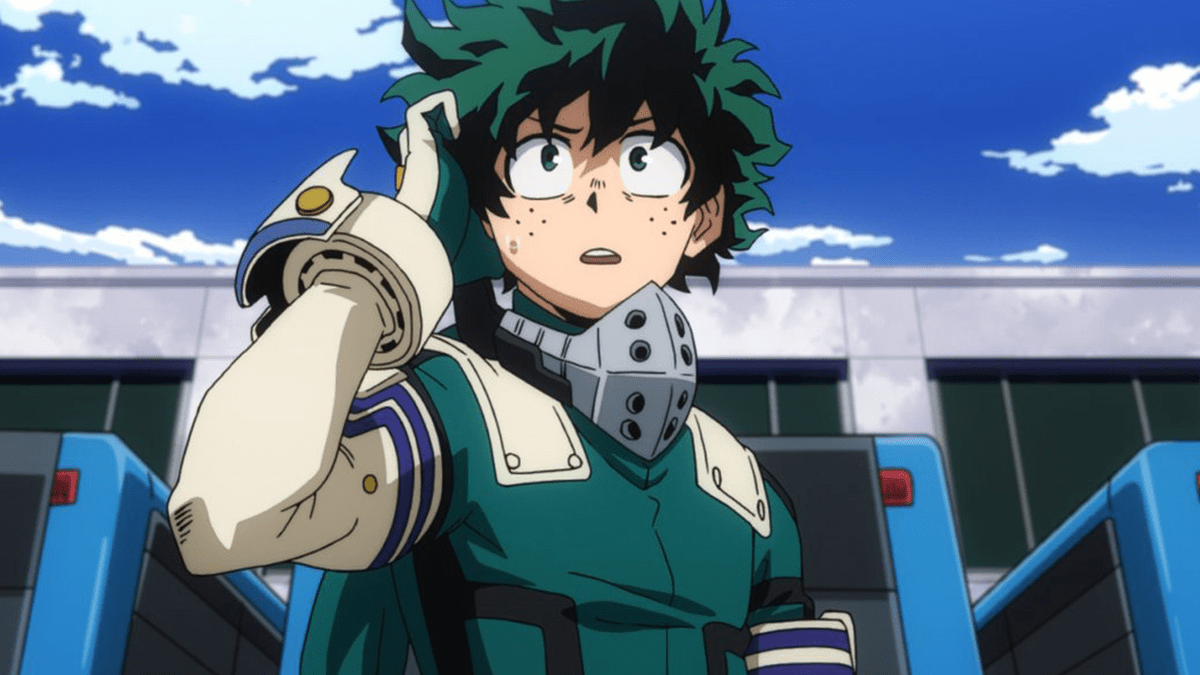 The latest theme song, “Bokura No” performed by the band Eve, features many standard anime tropes, including clips from the show and more. Throughout the theme, the series’ main character Deku can also be seen, showcasing both the dark and light sides of the character.

Check out the newest theme for My Hero Academi Season 6 below:

My Hero Academia Season 6 adapts the “Paranormal Liberation War” arc of the original manga, which sees an all-out war occur between the heroes and villains of the series.

My Hero Academia began as a manga series written and illustrated by Kohei Horikoshi. It was first serialized in Weekly Shonen Jump in 2014. The anime television adaptation made its debut in 2016. Both are still ongoing.