A brand new M3GAN clip from Universal Pictures and Blumhouse’s forthcoming horror thriller has been revealed (via IMDb). 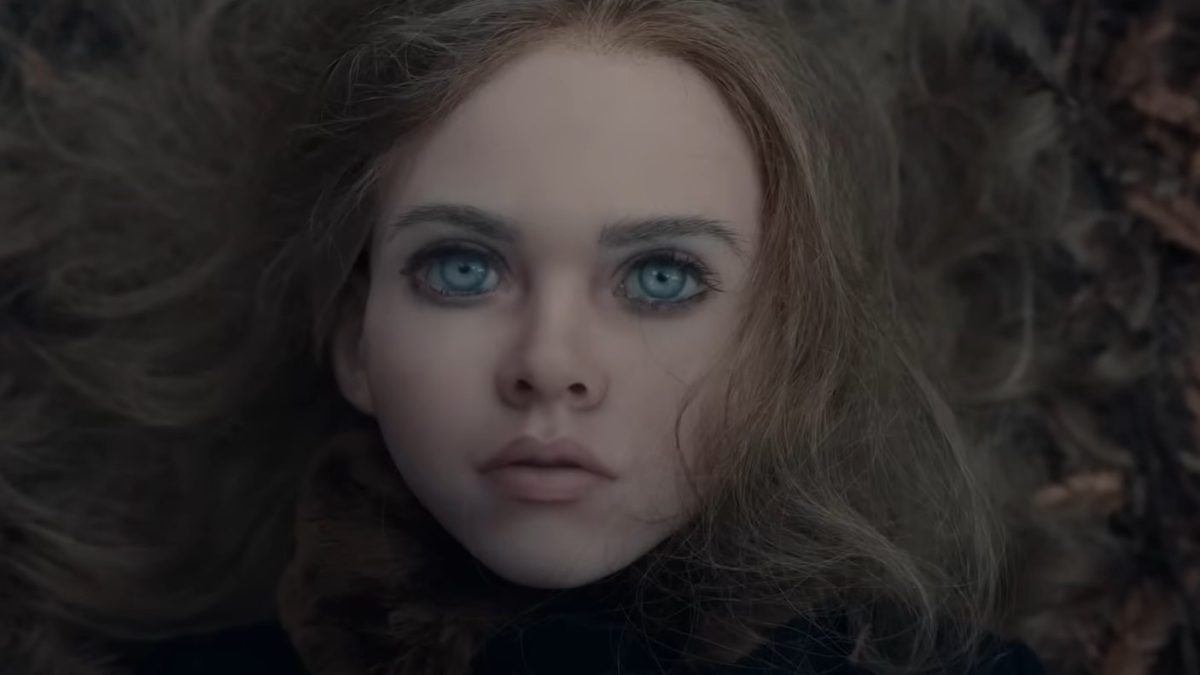 The short clip teases one of the titular killer doll’s scariest moments, which features M3GAN teaching a kid bully a lesson by ripping off his left ear. The film is set to arrive in theaters on January 6.

You can check out the M3GAN clip below:

“M3GAN is a marvel of artificial intelligence, a life-like doll programmed to be a child’s greatest companion and a parent’s greatest ally,” reads the synopsis. “Designed by brilliant toy-company roboticist Gemma, M3GAN can listen and watch and learn as she becomes friend and teacher, playmate and protector, for the child she is bonded to.

When Gemma suddenly becomes the caretaker of her orphaned 8-year-old niece, Cady, Gemma’s unsure and unprepared to be a parent. Under intense pressure at work, Gemma decides to pair her M3GAN prototype with Cady in an attempt to resolve both problems — a decision that will have unimaginable consequences.”