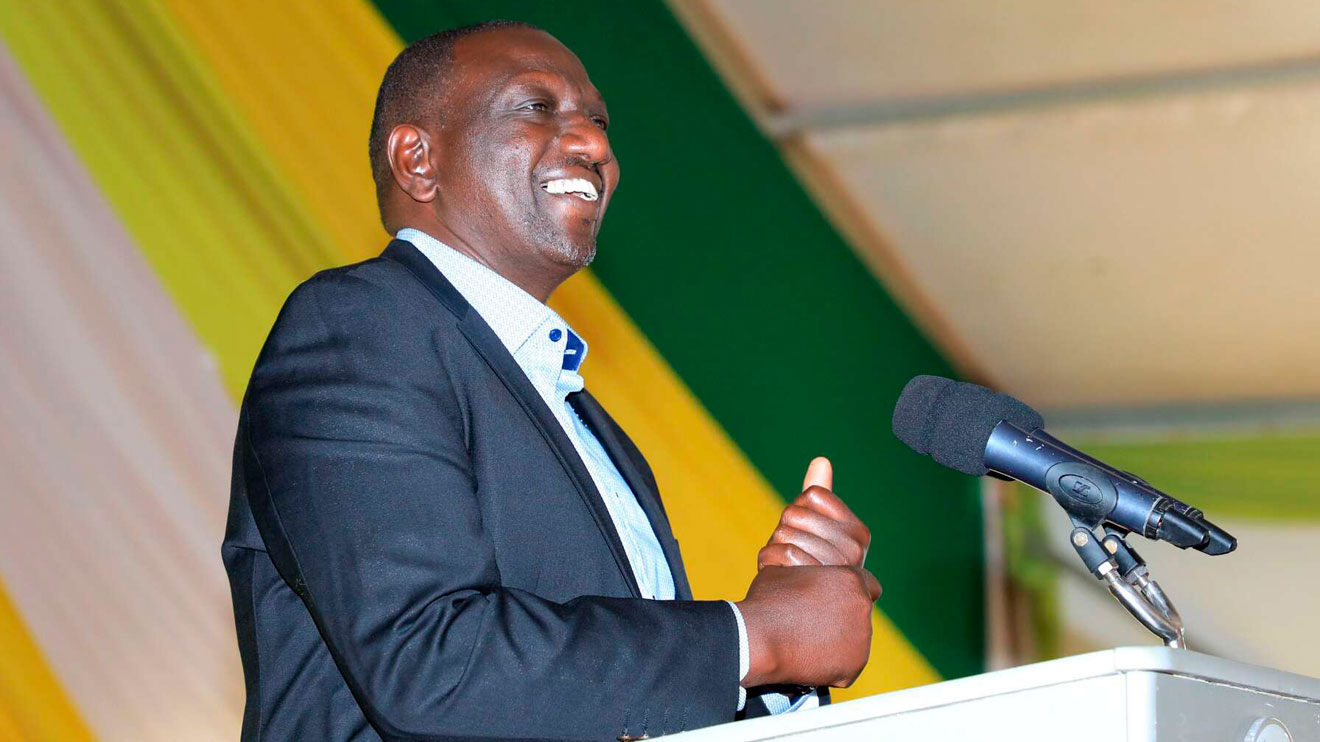 President William Ruto during a past function at his Karen residence in Nairobi. FILE | NATION MEDIA GROUP

President William Ruto, in his visit to South Korea, has Sh120 billion in a bid to support various development projects within the country.

The Head of State said the agreement would stimulate Kenya’s rapid economic development plan through manufacturing, agro-processing, and value addition.

President Ruto appreciated the support of his South Korean counterpart Yoon Suk Yeol, saying it would stimulate economic development within the country.

Kenya will also work with South Korea to develop manufacturing plants in the Konza Technopolis, an export promotion zone dedicated to pharmaceutical manufacturing, vaccine production, and value addition in agriculture.

“We will implement strategies that increase farm productivity and seek your Government’s support for agricultural mechanization as well as cooperation in research and technological innovation,” said the Head of State.

The two Heads of States also agreed to partner in green energy, security, and the development of the Nairobi Intelligent Transport System and Bus Rapid Transit network to decongest the city.

At the same time, President Ruto said Kenya would support Korea in setting up a cultural centre in Kenya.

He said this will promote the Korean language and enhance the ties between the two countries’ peoples. The President further said this would benefit Kenyans who are identified for further studies, training, and work in Korea.

“The cultural centre will contribute to the training of Kenyans identified for deployment under the Employment Permit System in Korea,” President Ruto said.

According to the National Treasury, the country’s debt stood at 8.58 trillion shillings ($70.8 billion) in June, equivalent to 67.8 percent of the gross domestic product.