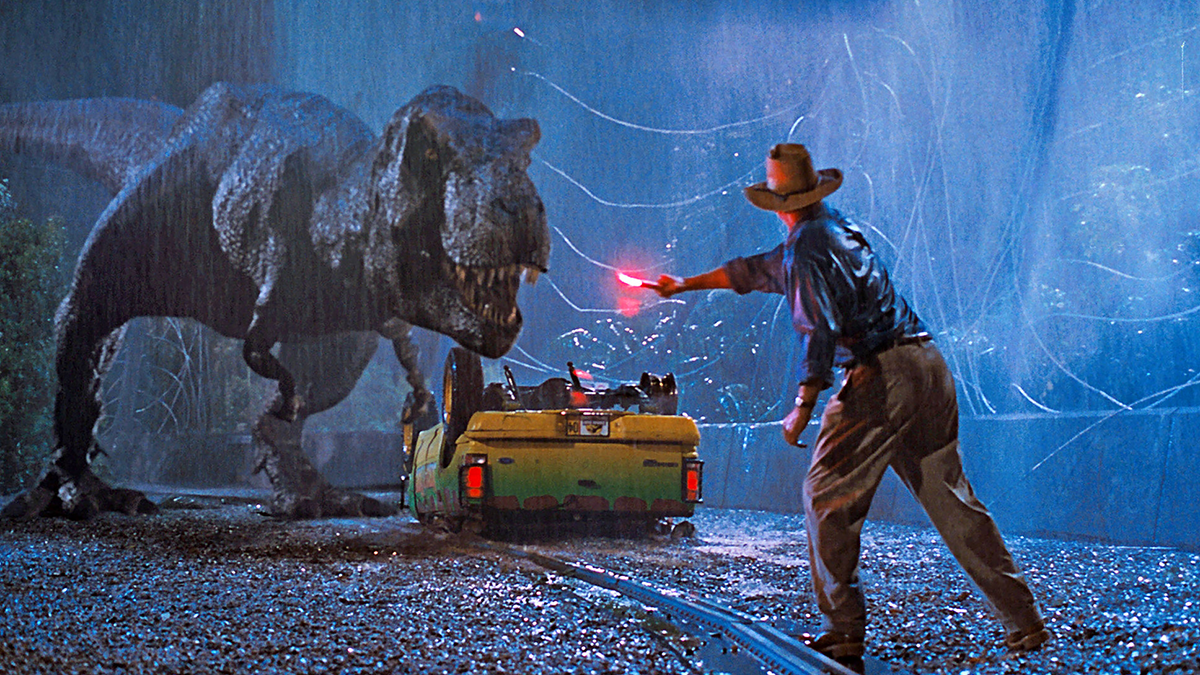 Though there’s no official word on whether or not this is the plan, Peacock seems to be the likely destination for the classic Jurassic Park movies. Not only are all three Jurassic World films already offered by the service, but it’s also an NBCUniversal property.