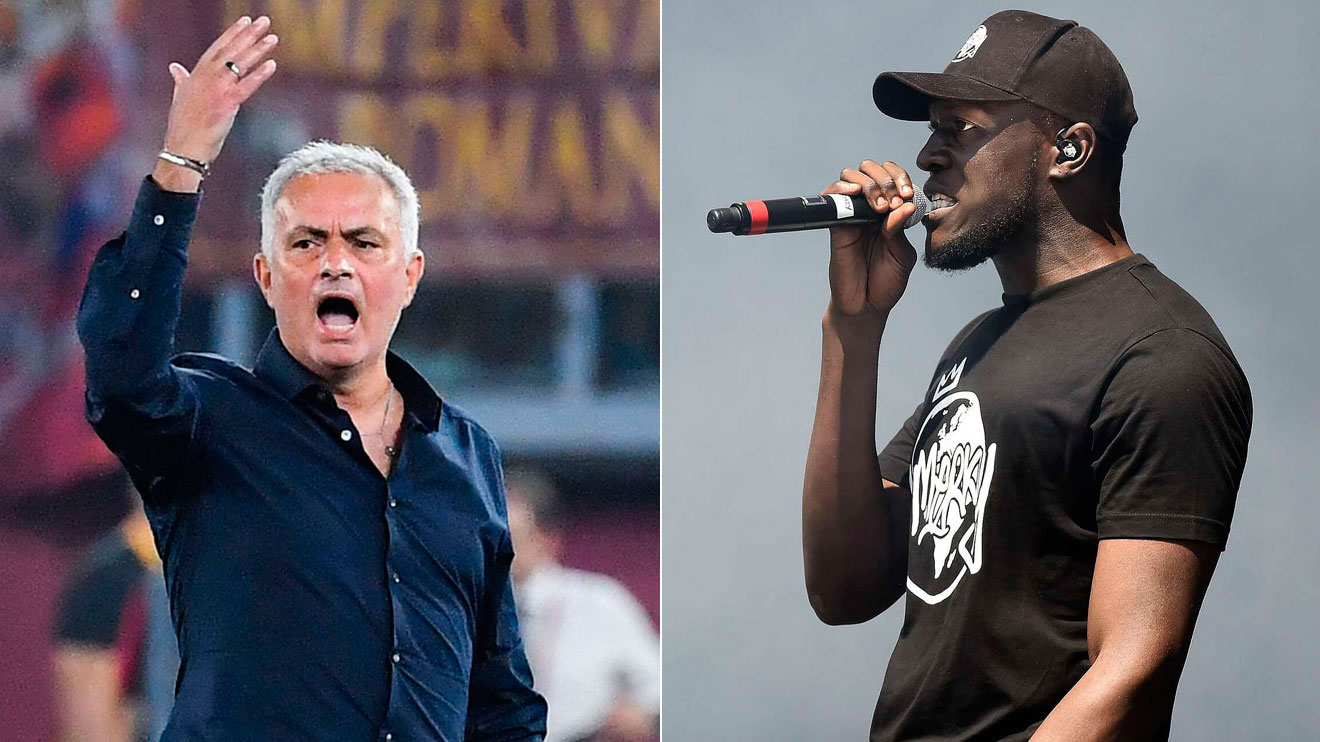 In the Mel Made Me Do It 10-minutes music video, Stormzy raps for a while before the lyrics and beats stop to play Mourinho’s famous quote, “I prefer not to speak. If I speak, I will be in big trouble.”

Stormzy’s lyrics were, “You love to talk about the old days, them man are old like Annie, are you okay? I prefer not to speak like I’m Jose,” before Mourinho’s cameo and the quote plays.

Also read: Shaffie Weru – Accident? What accident? I was just ‘helping out’

In the video, the Portuguese coach is standing next to Stormzy and he has his index finger to his mouth in a sign of keeping a vow of silence and they are surrounded by several cast extras.

Mourinho later uploaded a photo of himself and Stormzy on Instagram with the caption: “Was great fun doing this cameo for Stormzy’s new music video out today. I had a great time.”

Mourinho is considered one of the greatest team managers of all time having managed some of Europe’s biggest clubs namely FC Porto, Chelsea, Inter Milan, Real Madrid, Manchester United and Tottenham Hotspur.

Nicknamed ‘the Special One’, he has 26 club trophies under his belt, placing him in position six among managers with the most trophies in football management.

Mourinho’s cameo and Stormzy’s return to the music scene was met with much celebration as many called the duo the G.O.A.TS (greatest of all time) for their contributions to their respective fields.

Here are some of the reactions:

“First coach to be featured on a song, GOAT,” wrote Kenny Flow.

“Man is more of an entertainer than a coach so I’m not really surprised,” wrote Don Bliss.

“Guy conquered all in football, pissing everyone off to be honest,” added Neehaar.

“This is why Jose Mourinho is the greatest manager ever,” said Luuk96.