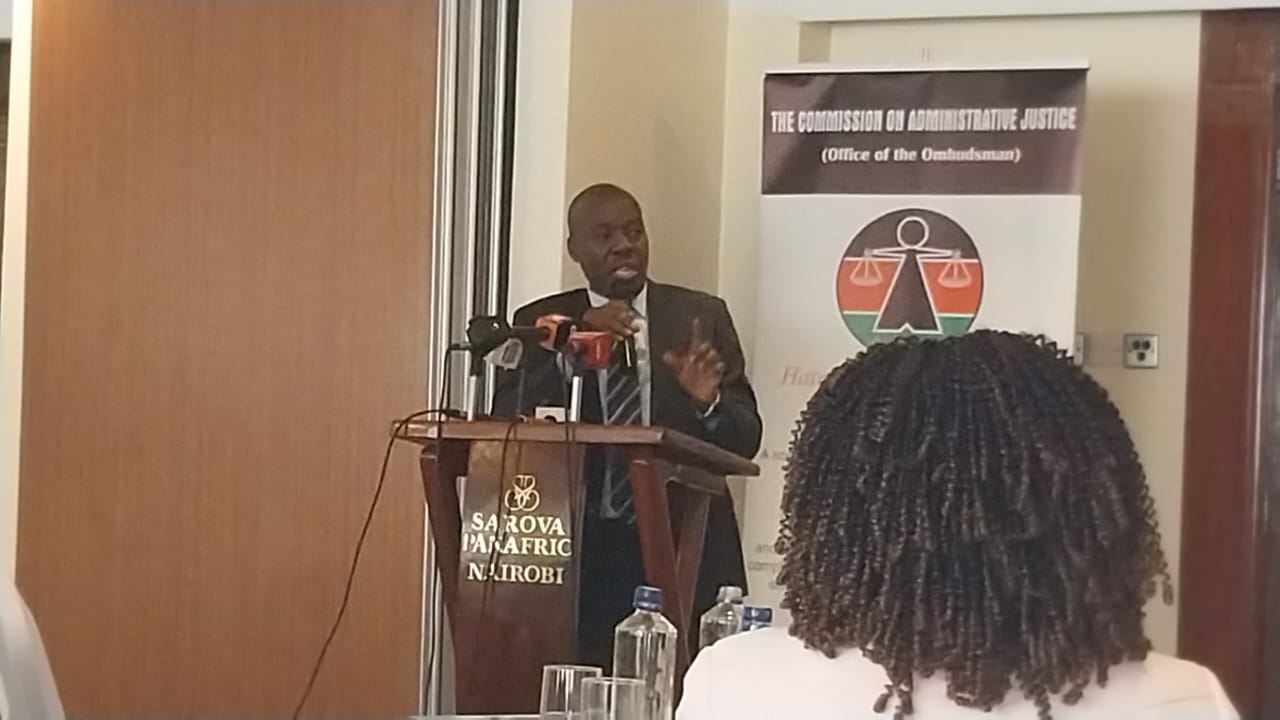 The government will consider providing a safe house and toll-free numbers in Saudi Arabia where Kenyans facing challenges can turn for help.

This was confirmed by Washington Oloo, the Deputy Director in the Ministry of Foreign Affairs.

He spoke at an event in Nairobi where the office of the Ombudsman released a report on the plight of Kenyans in the Middle East country.

The report was shared by Florence Kajuju, the Ombudsman’s office chairperson.

“The Ministry of Foreign Affairs must be able to have a proper consular service, proper safe houses so that if you are abused in your place of work, you always have somewhere to run to,” she explained.

The report was commissioned owing to several distress calls filed by hundreds of Kenyans or complaints on social media over their treatment in Saudi Arabia.

It also revealed several agencies are taking advantage of semi-literate or desperate Kenyans to offer them poor employment terms.

Kajuju also advised that proper laws that govern the process of employment be put in place.

Three weeks ago, Diana Chemkemoi, a youthful Kenyan returned to Nairobi from Saudi Arabia where she alleged to have been mistreated by her employer.

Her return was facilitated by several agencies including her Member of Parliament.

She told journalists she was forced to seek employment in Saudi Arabia so as to raise money for her University fees.

The Saudi Arabia Embassy in Nairobi has denied those claims and insisted that Ms Chepkemoi had lost significant weight because she was sick.