The first two films in the Wizarding World’s Fantastic Beasts franchise will be leaving HBO Max next month. 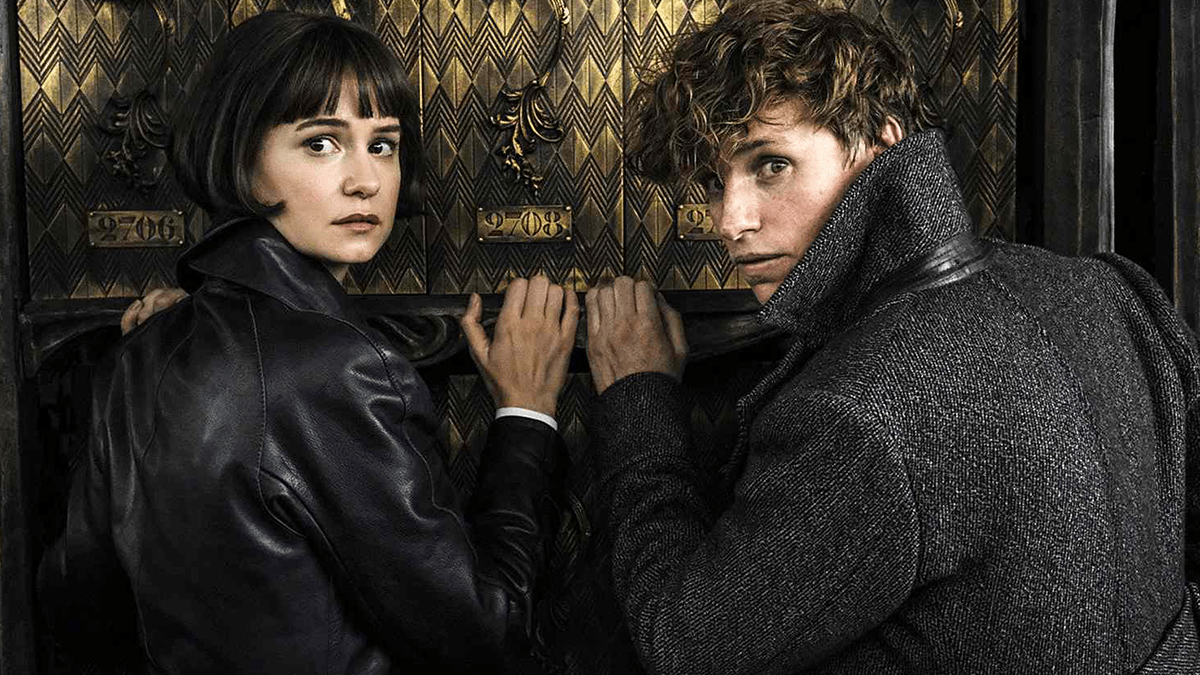 As of January 31, Fantastic Beasts and Where to Find Them and Fantastic Beasts: The Crimes of Grindelwald will be removed from HBO Max. They join a number of Jurassic Park films and DC Comics animated series that are also departing from the service on the same day.