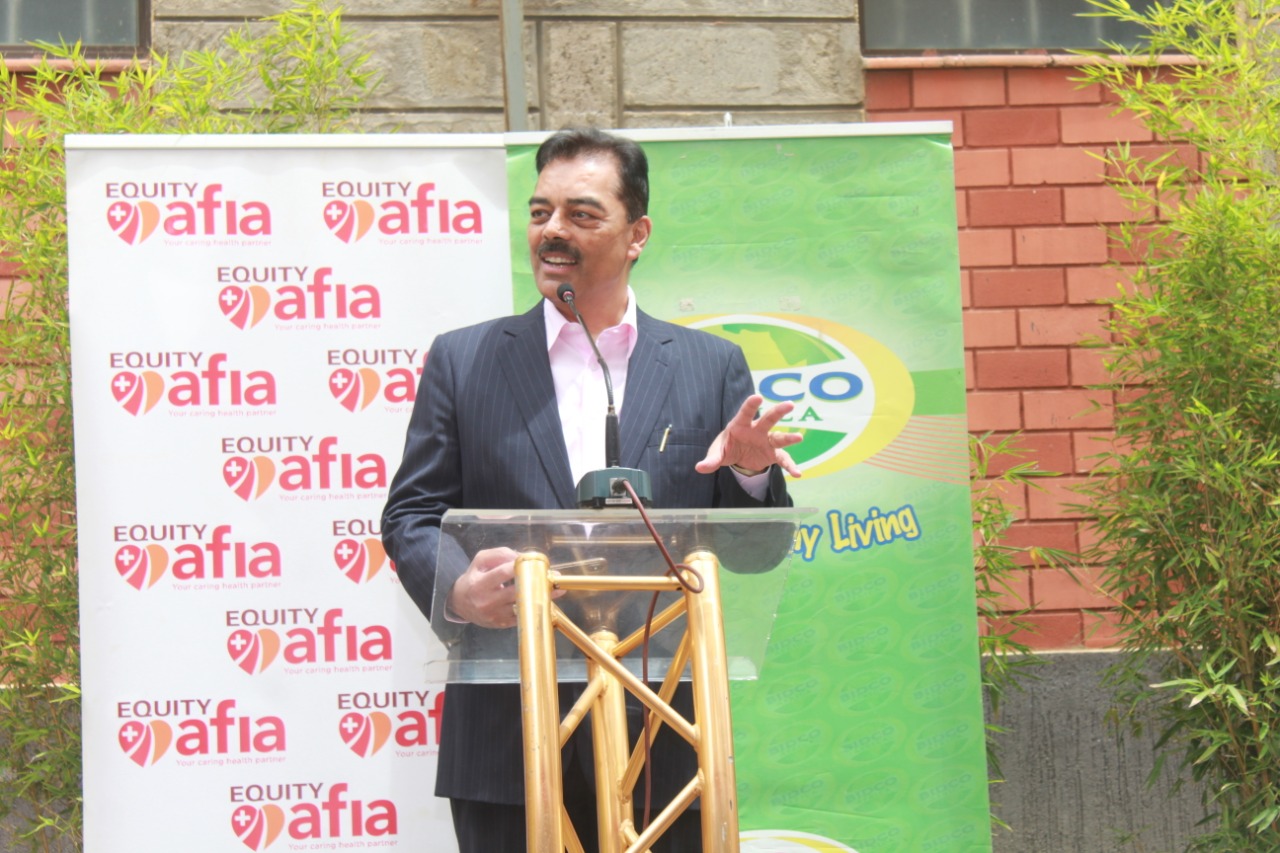 Bidco Africa has reiterated its commitment to producing high-quality products for consumers.

Bidco Africa chairman Vimal Shah made the commitment in a statement to the public.

“We acknowledge the sacred mandate of  (Kenya Bureau of Standards) KEBS in enforcing standards that safeguard the health of consumers and promote fair trade practices,” he said.

“In the same vein, we wish to reiterate that our commitment to the highest quality standards and our promise to deliver safe products to our consumers still holds true.”

The commitment comes a few days after KEBS recalled a number of cooking oil brands in the country including Bidco’s Bahari Fry and Gold n Pure Olive Gold.

KEBS announced it had arrived at the decision owing to alleged non-compliance with set standards.

The Bidco boss however insists the two brands were given clean bill of health following a test done at an independent lab.

“On the matter at hand, we sent sealed samples with the same Batch Numbers to one of the leading independent labs in Kenya, Bureau Veritas, who gave the two products a clean bill of health in compliance with the KEBS standards in the parameter of Iron Content of Maximum 2.5 mg/kg. As a leading manufacturer with hundreds of thousands of consumers, our Quality Assurance Team is vigilant 24/7.”